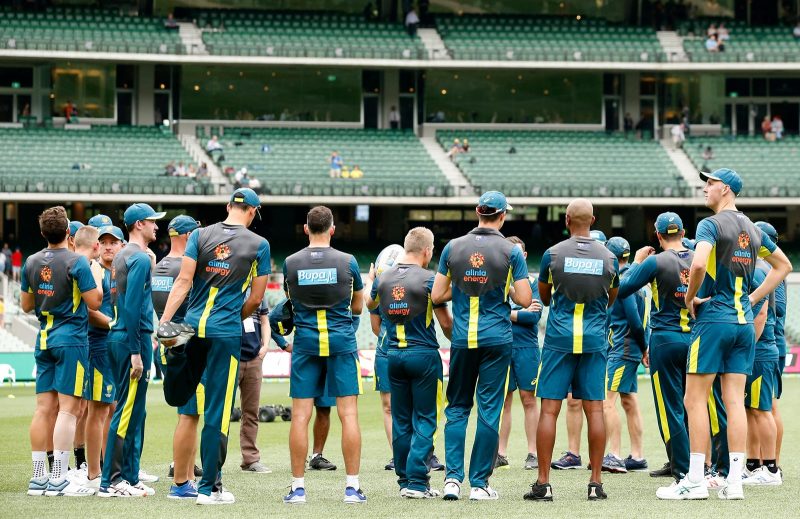 Sydney: Former Australia captain Mark Taylor and wicket-keeping great Adam Gilchrist believe pay cuts are inevitable for the country’s cricketers as the sport gears up to deal with the expected financial crisis posed by the novel coronavirus.

Cricket Australia (CA), the governing body of the sport, on Thursday announced plans to lay off almost 80% of its staff, putting them on 20% pay until June 30.

Media reported on Saturday that CA Chief Executive Kevin Roberts has told staff a financial crisis was coming and the organisation would not have been able to pay its bills at the end of August without layoffs.

Gilchrist, who retired in 2008 after a glittering career spanning almost 12 years, said the players were next.

“Without being aware of any numbers and the financial side of it, I wouldn’t be surprised if we go back a decade or two to the level of payment that players get. Even maybe further for a while,” Gilchrist told ABC Grandstand on Sunday.

“It’s going to get stripped back, right back. Support staff numbers have to get dragged back.

“The revenue is going to go down significantly, 50% they are banking on at the moment and that’s an optimistic position, I believe. The players will take a whack.”

The spread of the coronavirus has forced countries to close their borders and impose lockdowns. It has halted professional cricket, leaving most boards bracing for significant revenue falls.

This year’s lucrative Indian Premier League, which offers big pay cheques for the players, has also been postponed indefinitely.

“There will be haircuts, as we’ve seen from CA staff. Players will be next,” Taylor, a former member of the CA board, said on the Nine Network.

“I also suspect that Cricket Australia and the ACA (Australian Cricketers’ Association) have been working together on this. I hope they get their heads together and sort out a good solution for the near future.”

Cricket Australia would hope to earn significant revenue later this year when the country hosts the men’s Twenty20 World Cup in October and November before India’s tour for a widely anticipated four-test series around the New Year.

“Six months is a long time. It may not be long enough in this pandemic, but it might be long enough to get some cricket in October which may save Cricket Australia and the players from taking too big a haircut,” Taylor said.

“Cricket Australia are trying to be proactive and making a move early to hopefully save some pain later.”