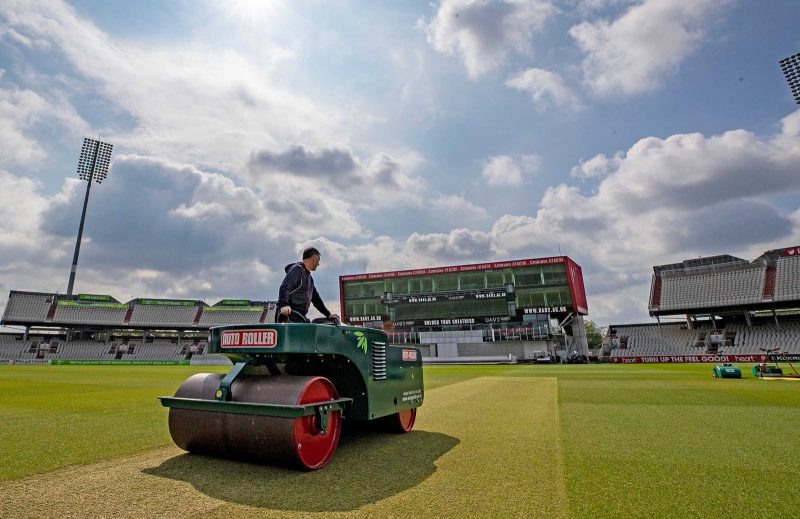 West Indies cricket chiefs have given their approval to a Test tour of England where the team will stay in a “bio-secure environment”, although players and staff will have to accept a 50-percent pay cut.

The ECB has proposed the Tests start on July 8, 16 and 24 at the Ageas Bowl in Southampton and Manchester’s Old Trafford, two venues that have on-site hotels.

If the tour proceeds, it would be seen as a step forward for a potential tour by Australia’s men’s team to play limited overs matches against England in September.

“The Cricket West Indies (CWI) board gave approval in principle for the proposed upcoming West Indies Test tour of England,” said a CWI statement on Friday.

“The decision comes only after CWI medical and cricket-related representatives and advisors have been involved in detailed discussions with the England and Wales Cricket Board (ECB), and their own medical and public health advisers.”

From the Vault: Ambrose bullies Aussie batters and takes six

It added: “CWI has also received and reviewed detailed plans for players and staff to be kept in a bio-secure environment for the duration of the tour, with all matches being played behind closed doors.”

England announced a mammoth 55-man training group on Friday, including 14-uncapped players, as the country looks to stage a full Test and limited-overs programme against West Indies, Pakistan, Ireland and Australia, despite the coronavirus delaying the start of their home season until at least July.

The group will not train in one place, but with individual sessions across several county venues, that started with bowlers back in the nets last week, the only form of training allowed at present.

“It’s really pleasing to be in a position to have players returning to training and a huge amount of work has been done by many to get us this far,” said England and Wales Cricket Board performance director Mo Bobat, who helped England coach Chris Silverwood and the selectors compile the list.

“The pool of players will give selectors strong options when it comes to selecting squads across formats further down the line, as we move closer to our aim of playing international cricket this summer.”

In a further encouraging development over the weekend, the England and Wales Cricket Board will step up plans to restart the sport behind closed doors after the British government gave the green light to return to action.

Government officials have confirmed cricket and other sports will be able to resume from next week after the publication of health and safety guidelines designed to prevent the spread of coronavirus.

The ECB will now study the document to determine how it can help the process of its sport emerging from the pandemic lockdown.

“We are extremely heartened by Saturday’s announcement from the Secretary of State, which will support the return of professional, domestic cricket behind closed doors, and provides a meaningful next step for recreational players to begin playing at their clubs again,” an ECB statement said on Sunday.

“Over the coming week, we will seek to understand the specific guidance from Government’s medical teams so that we can provide support for cricket clubs who will be eager to see their communities safely playing in small groups.”

The ECB is also in talks with the International Cricket Council (ICC) about allowing coronavirus player substitutions in its upcoming planned Test series against West Indies and Pakistan.

ECB director of events Steve Elworthy hoped an agreement would be reached in time for those Test matches.

The ICC currently only allows a player to be replaced during a match because of concussion, but under the proposed change, a late substitution would also be allowed on coronavirus grounds.

“I know there are still some considerations from an ICC perspective about a COVID-19 replacement,” Elworthy told British media.

“That still needs to be agreed. This is specifically for Test cricket, and we would hope that would be in place well before the Test series starts in July.”

Keeping players’ wellbeing in mind, the ICC Cricket Committee has already recommended banning the use of saliva to shine the ball in order to generate swing.

Cricket came to a halt on March 13 when the visiting England team pulled out on the second day of a four-day practice match ahead of their two-Test series.

A 13-member squad will take part in a 12-day training session, starting with fitness sessions from Monday at a hotel in the capital Colombo, Sri Lanka Cricket said Sunday.

The players will be joined by a four-member team of coaches and assistants, including head coach Mickey Arthur who had customised home-training regimes for many players in the national team after the lockdown was imposed.

Martin Guptill out of Pakistan series