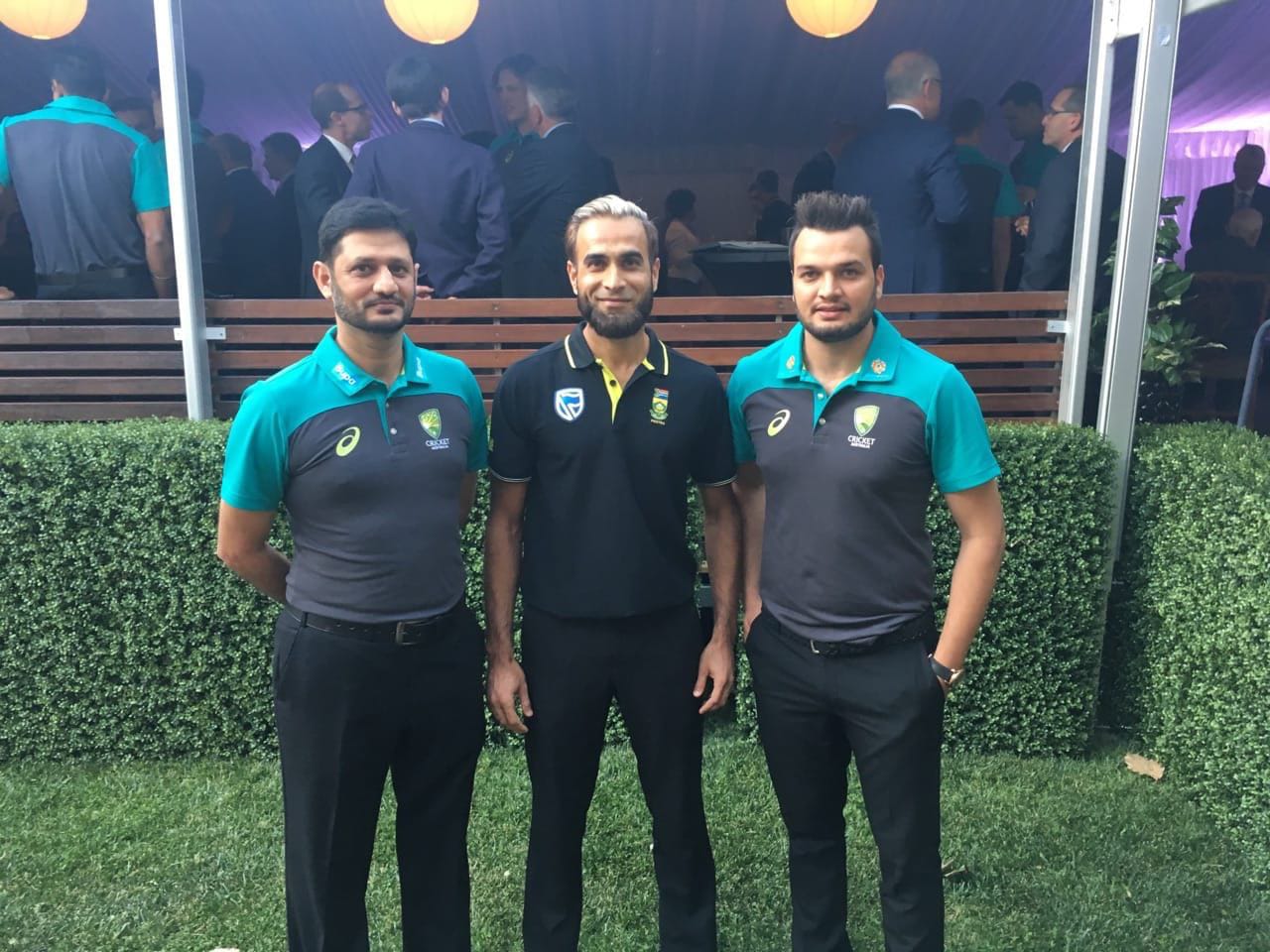 Pakistan origin cricket coach Mohsin Sheikh has been assaulted by some unknown person in Brisbane. Mohsin who holds a Level-3 High Performance certificate from Cricket Australia is currently working as Performance Analyst with National Cricket Centre (NCC) of Cricket Australia.

He has been also associated with New South Wales and Sydney Thunders in Big Bash for the last six years.

Talking with ScoreLine from Brisbane, Mohsin informed that he was reaching out to his car coming out of train station when someone just pushed him from back and then kicked him at his back and shoulders and ran away.

Mohsin immediately reported to the Police which has registered a case against some unknown persons.

“There was no CC tv as I was parted at side street from train station. But the Police will catch the attackers as they suggest it was random act of violence and an unprovoked attack”, Mohsin said and added that his X-Ray reports are ok and the Ultrasound report just highlights soft tissue injuries.

Mohsin said that he has been residing in Australia for over two decades and it was the first instance of unprovoked attack. Mohsin possesses extensive experience in the field of Cricket Coaching and Performance analysis with elite teams working both in Australia and Overseas.

He also worked for some time in the National Cricket Academy, Lahore and was unjustly disturbed by incompetent coaches there. Ultimately, he became victim of their sheer jealousy and forced to quit.