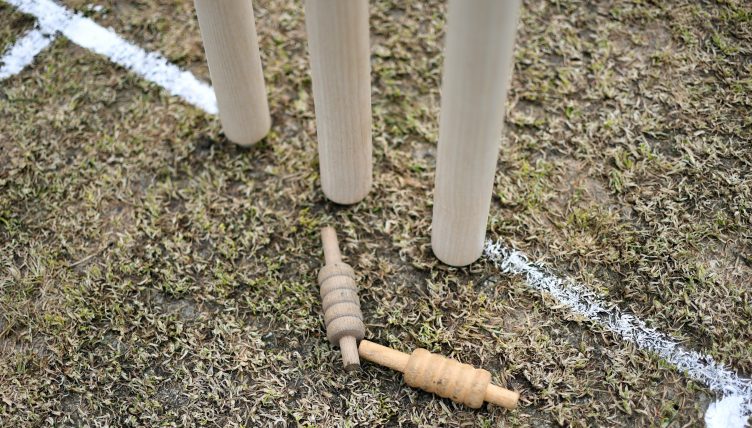 County cricket’s reduced pay deal has been extended to the end of July, as players continue to wait for their season to resume.

An existing agreement between the Professional Cricketers’ Association and the 18 first-class counties covered April and May and has been extended for two more months, with salary reductions capped at 20 per cent and domestic prize money foregone.

That has now been extended for another two months, in line with the England and Wales Cricket Board’s recent announcement that there would be no domestic competition before August 1, though players in the final year of their contracts have been offered granted dispensation.

Any individual who leaves the game in 2020 having not earned a new deal will receive a refund on any salary cuts taken over this period.

The earlier collective bargain included provision for players to accept furlough conditions if offered and 16 counties – all barring Surrey and Lancashire – have since taken up the Goverment scheme.

PCA chairman and Worcestershire batsman Daryl Mitchell said: “Although a great amount of uncertainty remains in domestic cricket, it does appear there is light at the end of the tunnel for players to return at some stage this summer.

“However, with no cricket to be played in June or July, and therefore no revenue to be generated by counties, players have agreed to extend measures to protect the futures of all counties.

“This has not been an easy decision and causes a great deal of disruption to many of our members, however, the PCA Players’ Committee ultimately agreed this is the right thing to do.”

On those who are approaching the end of their current deals, Mitchell added: “We have 134 players out of contract at the end of this summer and protecting their interests has been a consensus across the playing membership, I am sure the measures brought in over the next two months provides some comfort to them.” 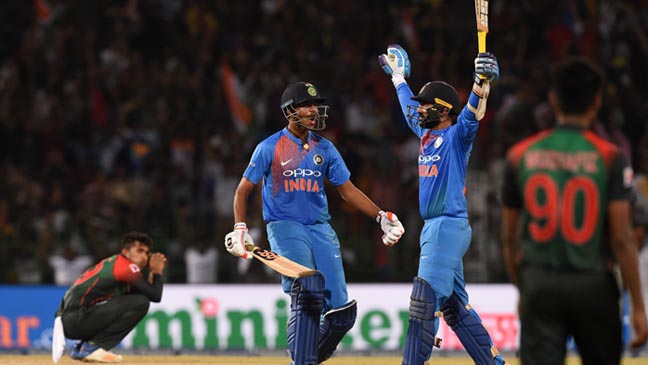 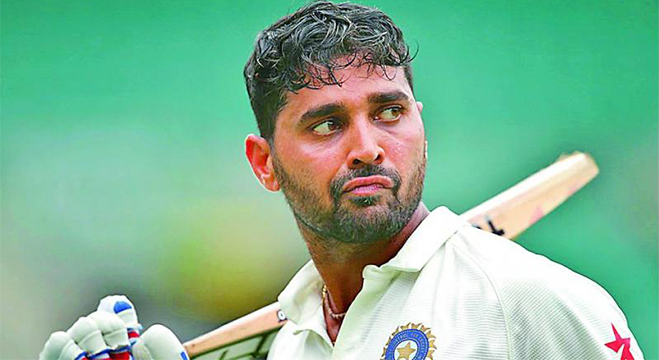 Battling India veteran Vijay has no fear of Australia 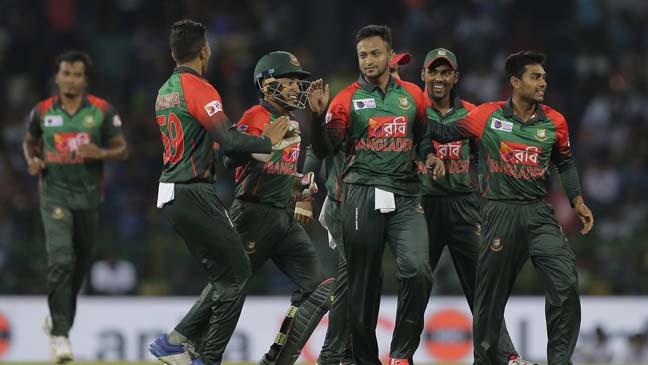 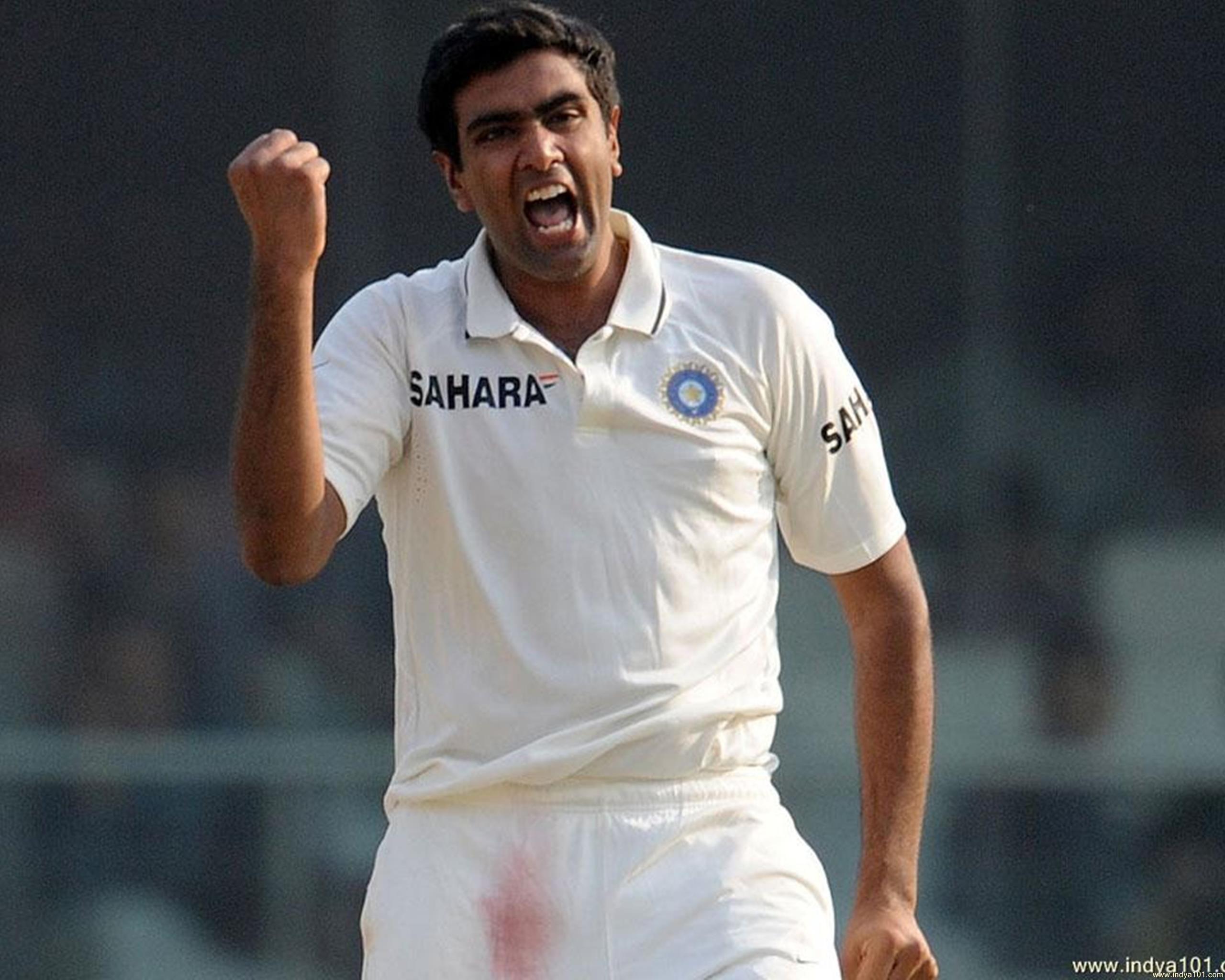