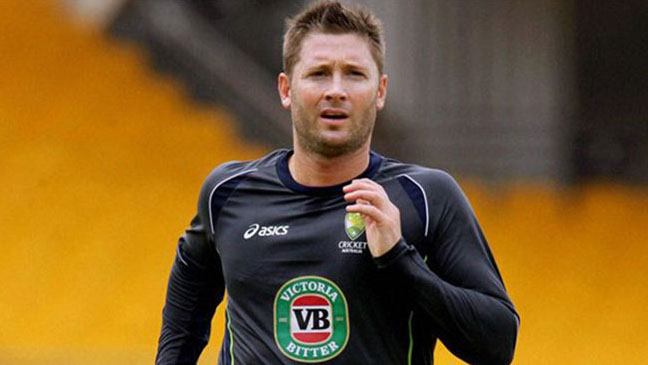 Clarke open to return as Australia captain after ball scandal

Melbourne: Michael Clarke kept open the possibility he could return as Australia captain Sunday, after a massive ball-tampering scandal in the third Test against South Africa plagued his successor Steve Smith.

Clarke, 36, retired in 2015 after his 115th and final Test of the Ashes series against England and comments on cricket for Australia’s Nine Network.

He told the broadcaster when quizzed whether he would assume the captaincy again if asked: “If I was asked by the right people, then I would think about my answer.”

The 36-year-old said he was emotional about the scandal, expressing sympathy for Smith and his teammates but also slamming the incident as “blatant cheating”.

“In my heart, I believe (Smith) has just made a really, really bad mistake. You know, I hope there can be a way around this, that he can continue to captain Australia,” Clarke said.

“And my job is to make sure I can help this game come back from this.”

Clarke added that he was “sitting completely on the fence” amid calls for Smith to step down or be stood down.

“My heart feels for him. If something is to happen to Steve Smith, then the captaincy cannot go to anybody that has been involved in this situation,” he said.