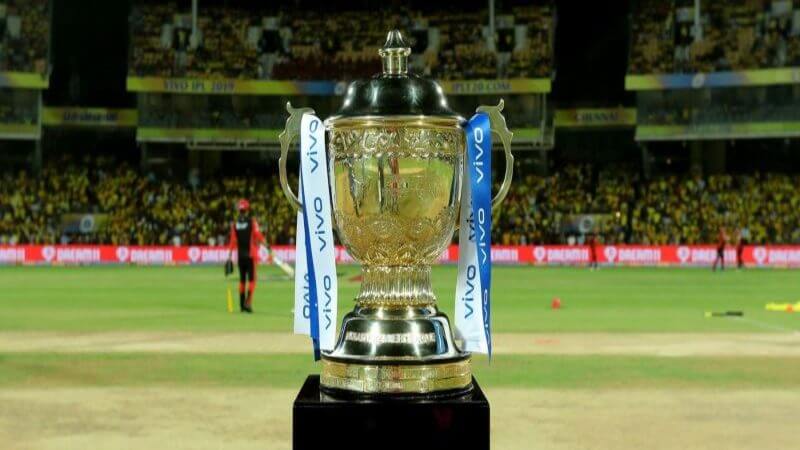 Chinese $330 million sponsorship of IPL under threat after border clash

New Delhi: Chinese sponsorship of India s biggest sporting event was under threat on Friday after a border clash between the two countries sparked calls in India for a boycott of Chinese products and companies.

Chinese mobile phone maker VIVO is the IPL top sponsor having paid $330 million for a deal between 2018-2022.

Growing calls have been made for action against Chinese firms after a clash between Indian and Chinese forces on their Himalayan border on Monday in which 20 Indian troops were killed. The Chinese army also suffered casualties.

“Taking note of the border skirmish that resulted in the martyrdom of our brave (soldiers), the IPL Governing Council has convened a meeting next week to review IPL various sponsorship deal,” said a statement on the IPL official Twitter account.

The league has not gone ahead this year because of the coronavirus pandemic, but cricket chiefs still hope it can be played.

The Indian Olympic Association said it was also ready to reconsider its deal with Chinese kit makers Li Ning.

“Our tie up with them is until the Tokyo Olympics. We will take a decision in the executive board meeting whenever that takes place after the lockdown,” IOA secretary-general Rajeev Mehta told.

“We are with the country. And we will never allow our soldiers morale to be dampened,” he said.