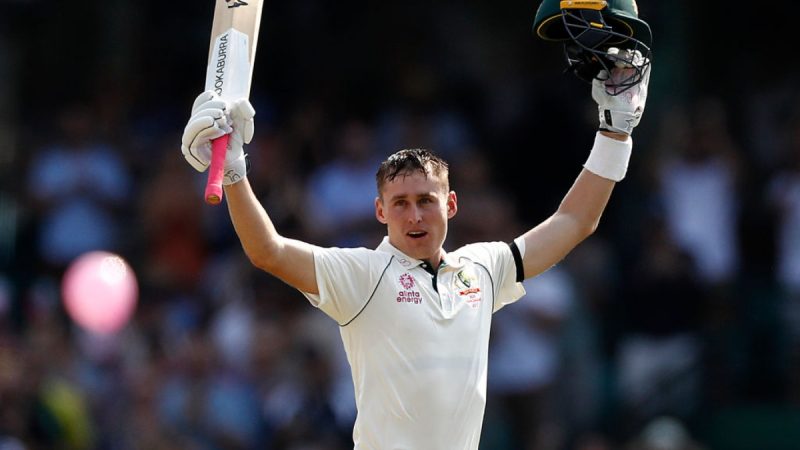 The announcement of 20 men and 15 women comes after the organisation recently said the coronavirus pandemic had cost it 20 million dollars (£10 million) with more severe impacts expected if the forthcoming T20 World Cup and India’s tour of the country are cancelled.

“Marnus’s rise has been meteoric and well documented, Joe has been a good Test match player, Ashton Agar’s form in T20 internationals has been exceptional, while Kane Richardson has been outstanding in the twenty over and one-day games,” he said.

“Matthew Wade’s summer showed he is not only a tough but a good Test player for us … After missing the list last year Mitch Marsh’s recent form showed he has a lot of international cricket ahead of him as a batting all-rounder.”

Hohns said these were “unlucky omissions” but affected players should still aim to represent Australia.

“As Mitch Marsh and Matthew Wade have proven, there are always plenty of opportunities for those who have missed out to be reselected by performing consistently at domestic level; and importantly to make the most of any opportunity that comes their way at international level,” he said.

Players can be promoted to the list by earning upgrades throughout the season. They need to acquire 12 points, with five available for playing a Test, two for a one-dayer and one for a T20.