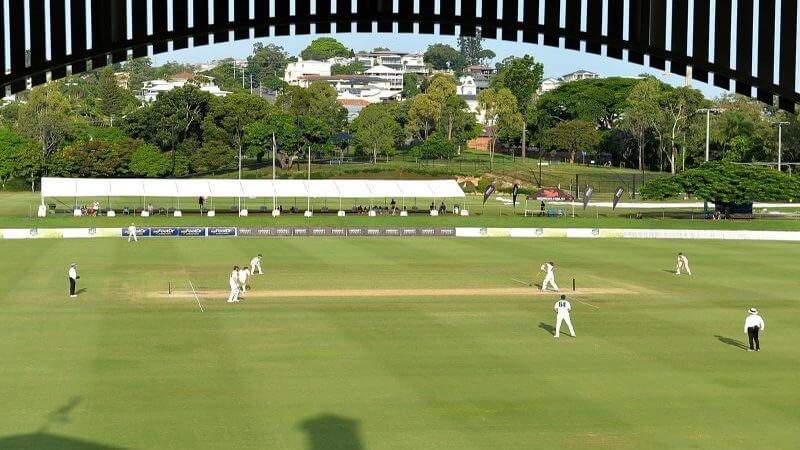 Cricket Australia has announced the loss of 40 jobs – 14 per cent of its workforce – and slashed about $40 million from its annual budget in a bid to ensure long-term stability and growth for the game.

The cuts were described as necessary to “partly mitigate the impact of COVID-19 on revenue and other factors such as biosecurity costs and match attendances” by Cricket Australia chairman Earl Eddings.

The job losses in Australian cricket now touch 200 across CA and all state and territory associations, although the governing body said job losses at head office had been lessened due to the improving season outlook and the JobKeeper program.

Remaining staff members who had been stood down in late April are set to return to full-time work from July 1.

Top-flight domestic cricket is largely unscathed, with the length of the Marsh Sheffield Shield and Marsh One-Day Cup competitions and Women’s National Cricket League seasons to remain unchanged next season.

However, the Toyota Second XI competition, CA XI fixtures against touring sides, the National Premier Cricket T20 competition and Australia A tours – such as the one that served as important preparation for Australia’s Ashes defence in England last winter – have all been cancelled for the coming season.

The WBBL and BBL competitions have had impacts minimised, and will maintain the same number of games as last summer with full fixture lists expected to be announced mid-July.

The national U19 male and female competitions will continue, but male U17s and the U15 championships for both genders have been scrapped this summer.

CA has retained its commitment to grassroots functions such as the Alinta Energy MyCricket and Woolworths Cricket Blast programmes, while the elite men’s and women’s teams will be “appropriately and prudently resourced” with a commitment to mental health outlined.

State systems will also be given greater responsibility for the development of players through their own high-performance systems in an apparent scaling back of activities at CA’s Bupa National Cricket Centre to avoid duplication of efforts.

“We recognise that this is a difficult time for Cricket Australia employees, particularly for those staff members affected by these redundancies and their families,” Eddings said in a statement.

“However, our responsibility is clear: to navigate a path for cricket through this period of uncertainty and disruption to ensure we come out the other side sustainable in the short term and prosperous in the long term.

“Throughout COVID-19, the need to work closely with the cricket community and to move quickly as circumstances have changed has never been more important.

“With increasing clarity about the impact of COVID-19, we have managed the financial impact on our organisation, our people, our partners and players.

“There will still be painful decisions for some parts of our organisation, but we have worked hard to carefully develop plans to protect our investment in community cricket and high-performance cricket, while ensuring the game’s financial sustainability.”

“We are excited about the prospect of cricket returning this summer but are prepared for fewer crowds and higher associated costs of biosecurity measures in addition to the likelihood of incurring borrowing costs rather than investment returns,” Hockley said in a statement.

“Taking costs out of the organisation, however painful, helps offset those impacts and we will remain vigilant to changing circumstances.”

Budgets for administration, travel, marketing and advertising have also been reduced while senior management bonuses have been cut with ongoing executive pay reductions implemented.

In addition to removing 25 per cent of its own cost base, CA had sought to reduce funding to the states and territories but NSW and Queensland have so far balked at that.

The last leg of Dubai encounters 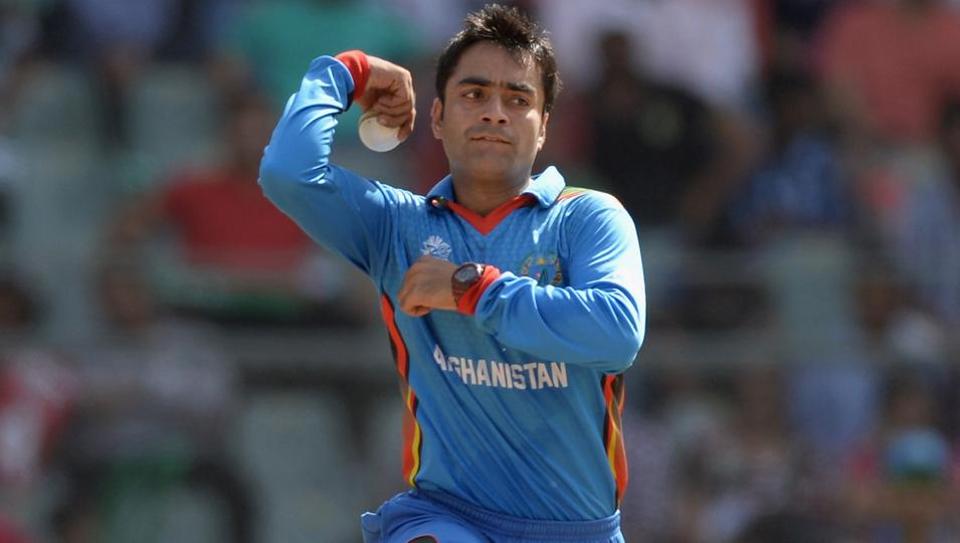 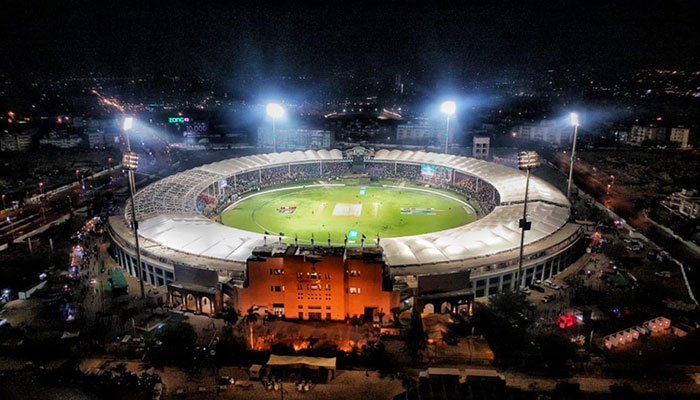 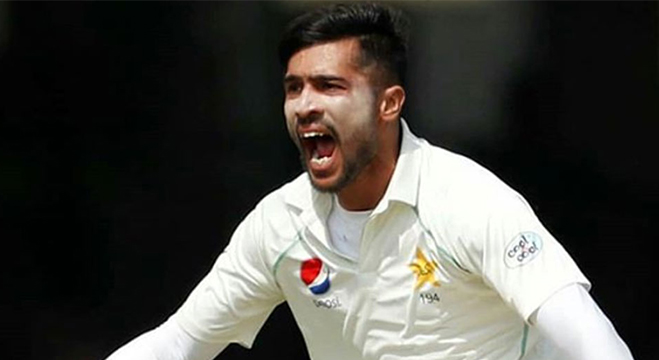