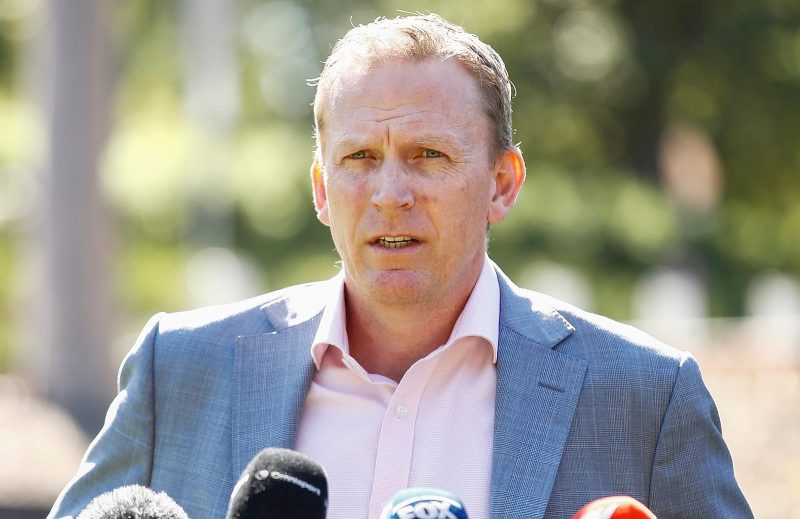 Melbourne: Cricket Australia is the latest major sporting body to suffer economic fall-out from the global COVID19 pandemic, announcing today it will stand down a majority of its staff throughout the country from April 27 until the end of the current financial year.

The decision was relayed to staff by Chief Executive Kevin Roberts via live stream this afternoon, as cricket works to manage its way through the vastly altered commercial landscape that has already dealt significant financial hardship to the nation’s football codes.

Even though CA was able to complete a bulk of its 2019-20 season before the coronavirus crisis hit, the subsequent downturn has brought the indefinite postponement of cricket and other sports worldwide, which has in turn severely disrupted commercial partners and other revenue streams.

CA remains optimistic the 2020-21 men’s and women’s home summer – scheduled to begin with the men’s T20 World Cup in October and November – will proceed, whether in empty stadia if social distancing restrictions remain in place or as relevant crowd guidelines allow.

To reduce operating costs in the interim, CA has followed the lead of the Australian Football League and National Rugby League (among other major codes) in reducing its workforce to a skeleton staff until June 30 when more will be known about restrictions brought about by the virus, and the economic picture is potentially clearer.

“The impacts on the sports industry of the coronavirus pandemic are bigger than any one sport,” CA said in a statement released this afternoon.

“Cricket Australia – like all sporting bodies – is planning for a return to training/play although no one is certain when this will be possible at this stage, and many scenarios are being considered.

“We are conscious of the impact this will have on Australian Cricket and are working hard to manage that proactively.

“We have made the decision during this period of isolation, where activity has naturally been reduced, to stand down our people on reduced pay (with the exception of a skeleton staff) effective 27 April for the remainder of the financial year.

“We will continue to seek advice from medical experts and relevant government agencies to ensure the health and safety of our people, volunteers and communities, and to return to business as soon as possible.”

The COVID19 pandemic had already forced the South Australian Cricket Association to reduce the size of its operation, with the absence of sport at Adelaide Oval (of which SACA is a managing partner) leading to almost two dozen redundancies and a 20 per cent cut in salaries among remaining employees.

The AFL has stood down 80 per cent of its workforce at the league’s Melbourne headquarters and 18 clubs around Australia, in order to show banks it was taking every step possible to reduce costs and thereby qualify for urgently needed financial assistance.

It is understood the possible ramifications for CA’s contracted men’s and women’s players are being worked through in ongoing discussions between CA and the Australian Cricketers’ Association.

The NRL, which has flagged its intention to resume playing before empty stadia next month, recently reached agreement with its players who will be granted two months pay while the competition is in hiatus, but forego the remainder of the season’s salary should the competition not re-start.

Last month, the AFL players agreed to a 50 per cent wage cut until at least the end of May, at which time the league has indicated it will have made a call on when or if their 2020 season will resume.