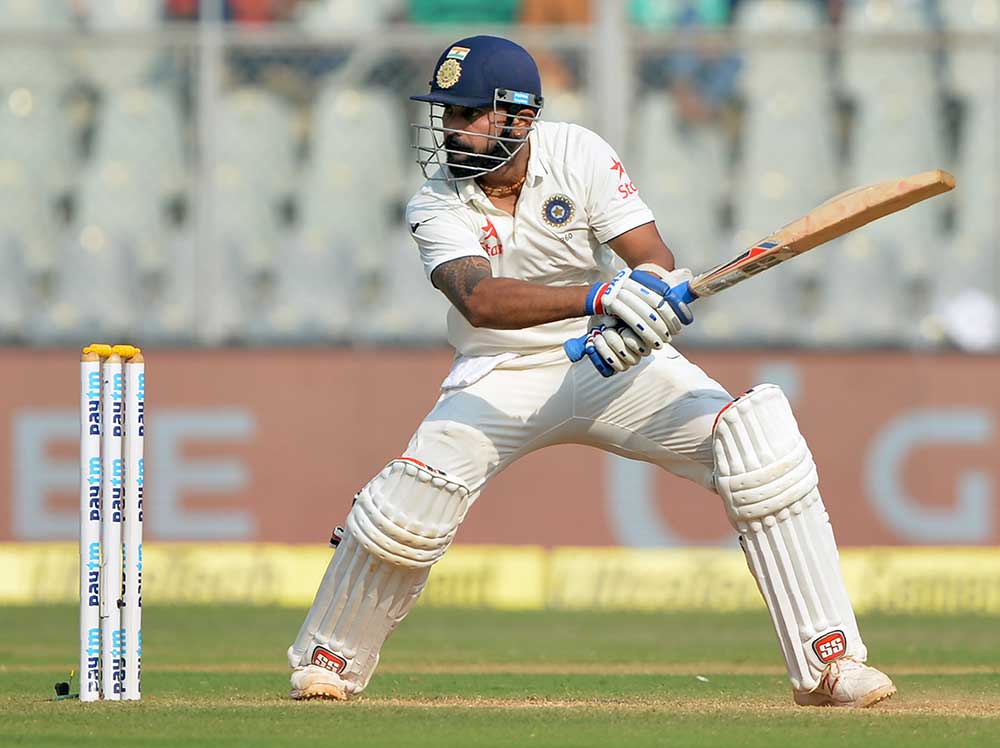 Mumbai: Jos Buttler believed England were in a strong position despite India’s impressive start to their innings on the second day of the fourth Test in Mumbai on Friday.

The right-handed batsman notched a splendid 76 at Mumbai’s Wankhede Stadium to propel England to a commanding first innings score of 400 before India finished day two at 146 for one.

“It was very pleasing to get runs when you feel like the team needs them,” said Buttler, who held his nerve as four English wickets tumbled around him.

“I really enjoyed my time in the middle and getting us up to what we feel is a good score to have on the board,” added Buttler, saying reaching 400 gave England optimism.

India started their reply positively with Murali Vijay hitting an unbeaten 70 and Cheteshwar Pujara batting on 47 as the pair recorded the highest partnership of the Test so far with 107.

However, Buttler insisted England had the upper hand.

“Those two guys (Vijay and Pujara) played very well for India but we still lead by 250,” the 26-year-old told reporters.

“If we can be a bit more consistent and when we build the pressure there’s definitely wicket-taking balls on that surface.”

Buttler has only recently returned to the England Test side after a year out but said he’d benefited from some thinking time during his spell on the sidelines.

“You play so much cricket that actually sometimes there’s not enough time to think… about what is vital to me to get the best out of myself.

“I feel like (over) the last year I’ve learnt the most about myself and cricket (than) in my whole career,” he said candidly.

Middle-order batsman Buttler was a late call-up for the third Test in Mohali, having last played for England in October 2015.

Buttler said that one of the biggest things he learnt from his time out of the squad was the strength of belief that the top players have in themselves.

“That’s something I have to have in my game — that I’m confident that when I get a chance I’m going to perform.

“No one can do it for you. You can receive great advice but you’ve got to believe in yourself,” he added.

Buttler started the day on 18, reaching 64 at lunch as England put on 385-8 in a Test that they must win to keep the five-match series alive.

He outlasted Ben Stokes, who became Ravichandran Ashwin’s fifth scalp of the innings when India successfully appealed a not out decision.

The left-hander was dismissed for 31 when the TV umpire ruled that the ball had nicked his bat before dropping into the hands of Virat Kohli.

Ashwin’s fellow spinner Ravindra Jadeja then grabbed the wickets of Chris Woakes (11), who was caught behind by wicketkeeper Parthiv Patel, and Adil Rashid, who made only four.

Ashwin took his wicket haul to six when Jake Ball was caught on 31. Jadeja then grabbed his fourth wicket of the innings by bowling Buttler to leave England all out for 400.

However, the English bowlers displayed some inconsistency and couldn’t break down Vijay and Pujara with the Test finely poised going into day three. 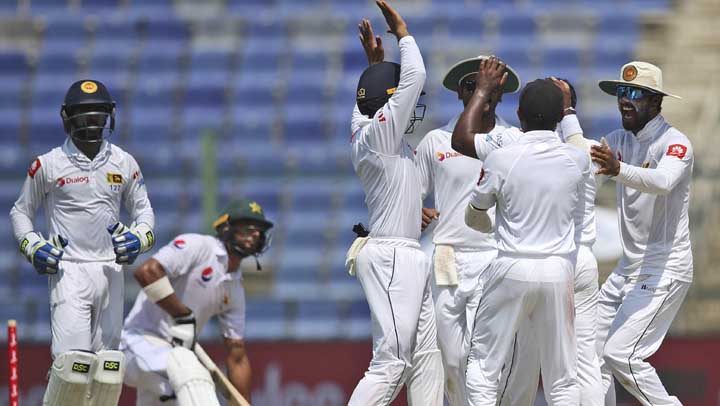 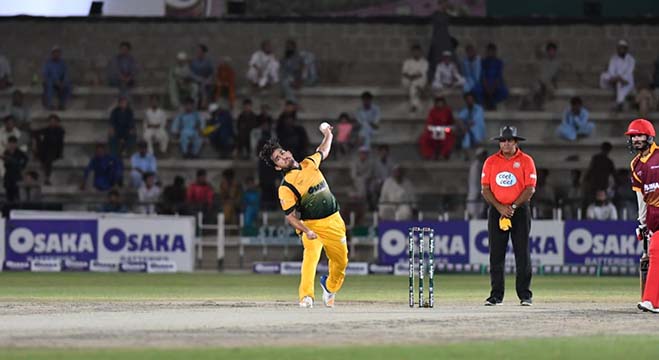 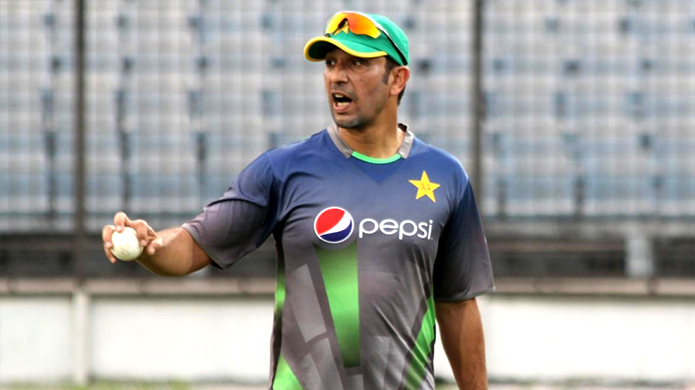 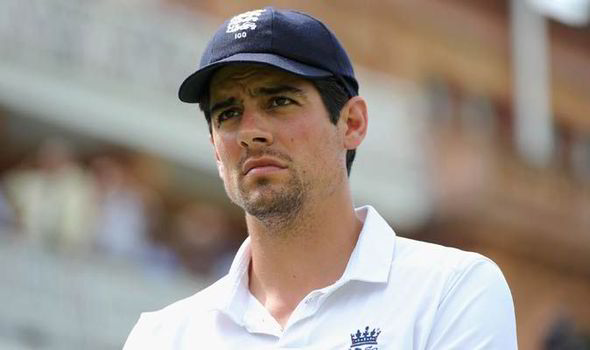