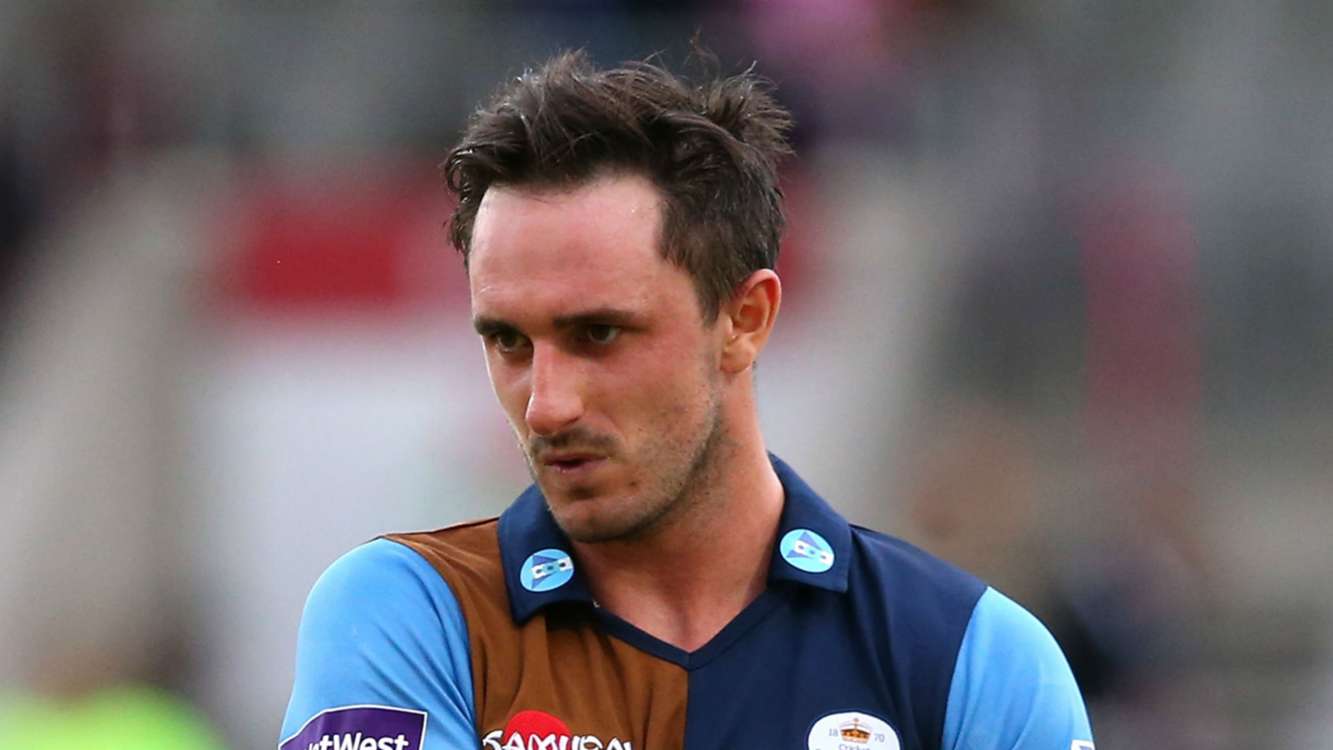 Broom sweeps out of Derbyshire as New Zealand calls

London: Batsman Neil Broom terminated his contract with English county side Derbyshire on Thursday after getting a surprise call-up to the New Zealand squad for the upcoming One Day International series with Bangladesh.

The 33-year-old — who has not played for New Zealand since 2013 — contributed an underwhelming 530 runs at an average of 25 in his first season with Derbyshire.

However, being a British passport holder he signed as a non-overseas player and was as a result ineligible to play international cricket while under contract — hence his decision to cut short his agreement with Derbyshire a year early.

“I appreciate everything Derbyshire have done for me and I really enjoyed my time with the club,” said Broom, who made his debut for New Zealand in a One Day International series with the West Indies in 2009.

Simon Storey, Derbyshire chief executive, said Broom had been taken aback by the call from the ‘Black Caps’ selectors but hadn’t thought twice about accepting it.

“Neil made it clear to us that this was an unexpected recall,” said Storey.

“But now that he had this new opportunity, he was keen to play international cricket again for New Zealand.”