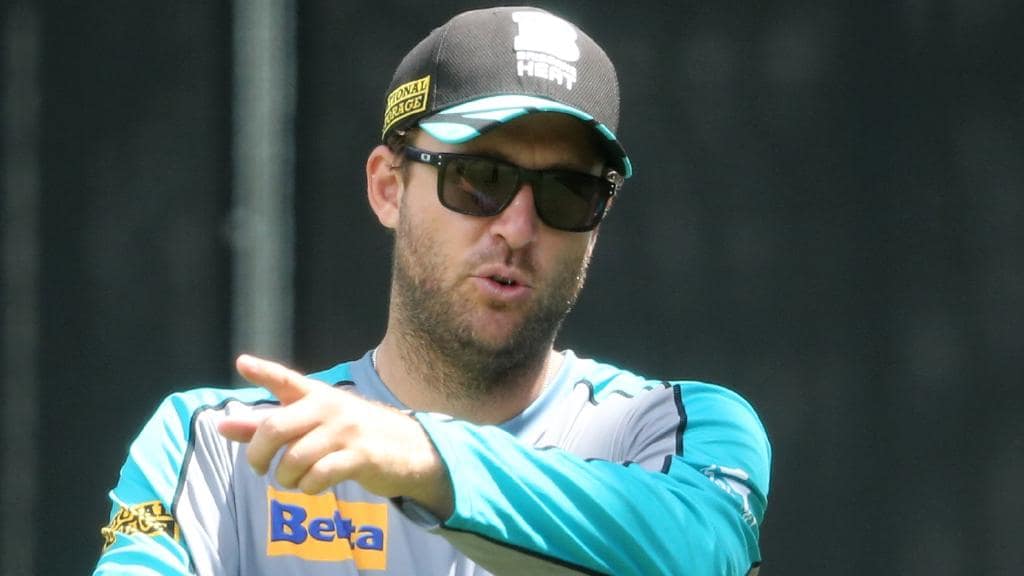 Brisbane: The Big Bash League’s Brisbane Heat were on the lookout for a new coach Saturday after former New Zealand captain Daniel Vettori opted not to renew his contract.

His decision came soon after fellow ex-Black Caps skipper Brendon McCullum confirmed that this would be his last season playing for the Heat in the Australian Twenty20 tournament.

Vettori has been coach since 2015 and will end his tenure when the season finishes. The Heat have won their last three games and remain in contention for the semi-finals.

“I have loved my time at Brisbane, firstly as a player and then as coach, and the experience of being part of the growth of the BBL has been personally rewarding,” said Vettori.

“I would like to thank the players for their efforts and wish them all the best in their respective careers.”

Heat general manager Andrew McShea thanked both Vettori and McCullum for their time with the club.

“It’s an end of an era for the Heat with both Brendon McCullum and now Dan leaving our club and we can only express our deepest gratitude to both men for their passion and dedication to the Heat during their time with us,” he said.

“We will take this opportunity to review our planning and our structures and look to make a fresh start.” 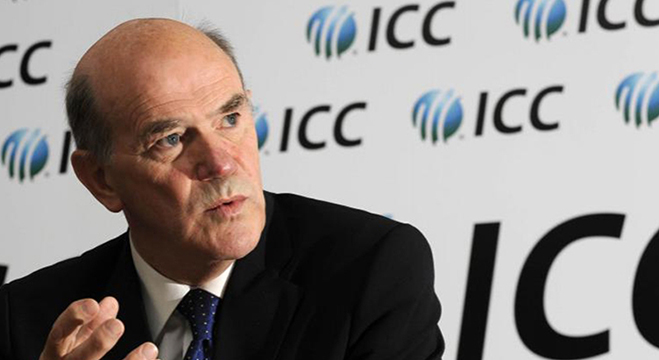 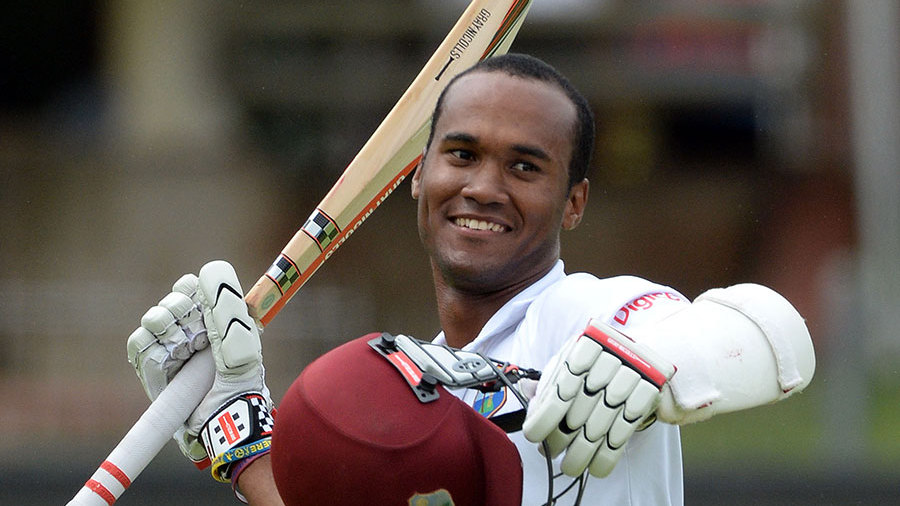 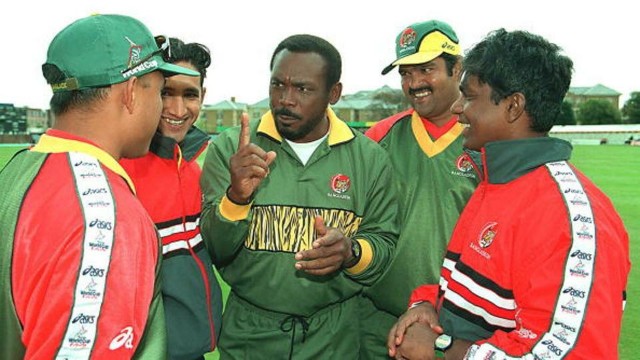 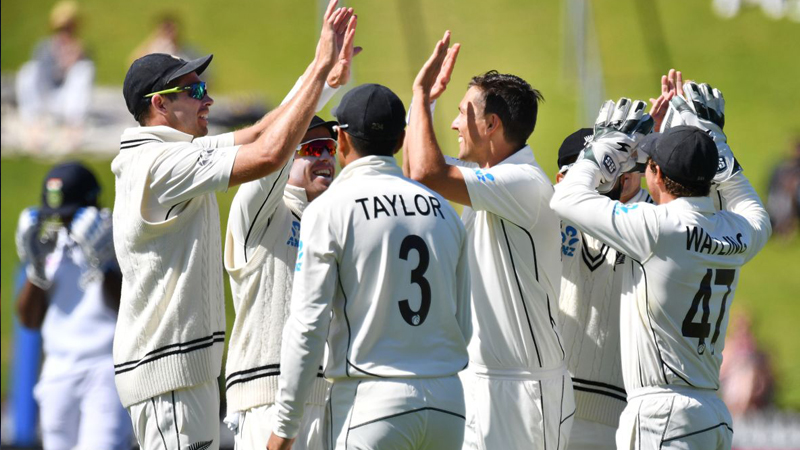