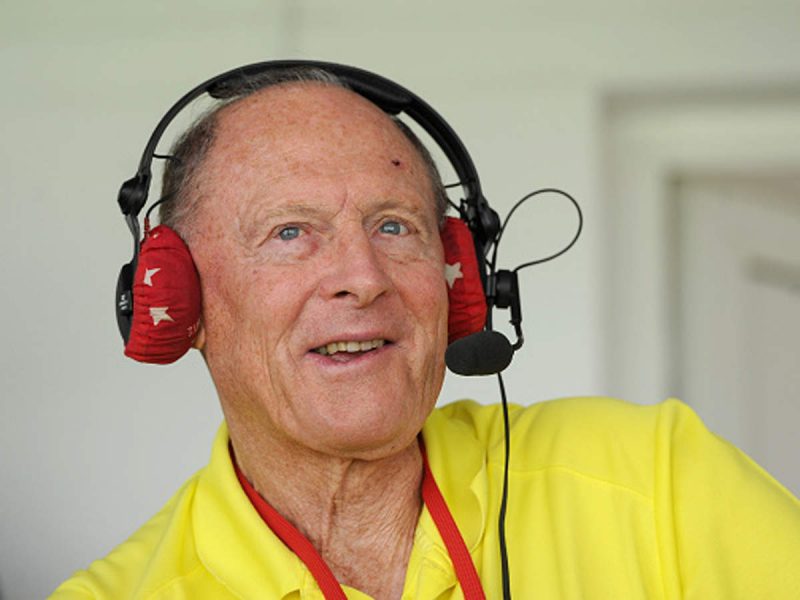 England great Geoffrey Boycott announced on Friday that his lengthy run as a commentator on BBC Radio’s Test Match Special had come to an end.

The 79-year-old Boycott, who was left off a list of on-air talent published by the BBC ahead of the rescheduled Test series at home to the West Indies, said he would have been interested in continuing.

But he explained the coronavirus had made the decision for him following a recent quadruple heart by-pass.

“I have thoroughly enjoyed it and just love cricket with a passion. I also wish to thank all those that have said how much they have enjoyed my commentary and for those that haven’t — too bad.”

The former Yorkshire and England opening batsman added: “My contract with BBC finished end of last summer. I would loved to continue but need to be realistic & honest with myself.

“COVID-19 has made the decision for both of us.”

Boycott also explained he was the “wrong age” to be working in confined spaces at a time of social-distancing regulations.

Boycott was knighted last year. He had previously been criticised for saying he would been more likely to receive the award had he “blacked up” while claiming honours were given to West Indian cricketers “like confetti”.

He started his second spell at TMS in 2005. He had lost previous commentary roles with both the BBC and Sky Sports following a 1998 conviction in France for assaulting his then-girlfriend Margaret Moore.

An often outspoken analyst, Boycott’s broadcast career divided opinion much like his playing days did.

And there was a typically mixed reaction to news of his BBC departure on Friday, with one Twitter user posting: “White, male, straight, Tory (a supporter of Britain’s governing Conservative Party) and knows about cricket.

“Surprised he lasted this long at the BBC.”

But he also hinted that he could still make guest appearances on the programme.

Boycott is one of a select group of cricketers to have scored 100 first-class hundreds. For England, he scored more than 8,000 runs in 108 Tests at an average of nearly 48.

His supporters hailed him as an outstanding defensive batsman. His critics said he was a selfish run-getter who put individual statistics ahead of team success.

After his 24-year first-class career ended with Yorkshire sacking him in 1986, Boycott established himself as both a newspaper columnist and a noted broadcaster, developing a global fanbase.

He was a particularly popular figure in the Indian sub-continent.