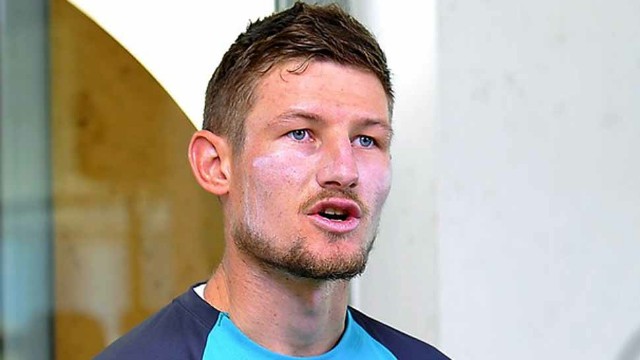 Perth: Cameron Bancroft has been cleared to play club cricket in Western Australia while serving his ban for ball-tampering in South Africa, as he looks for redemption over a scandal that tarnished his name.

The 25-year-old opening batsman was suspended for nine months from state and international cricket over a plot to try and alter the ball with sandpaper during the third Test in Cape Town in March.

Then captain Steve Smith and his deputy David Warner were both banned for a year.

Under WA Premier Cricket rules, any Cricket Australia suspension is automatically extended to club ranks, unlike in New South Wales state where Smith and Warner are able to play while serving their bans.

At an extraordinary meeting of the 16 WA Premier Cricket clubs to discuss the issue on Monday evening, Bancroft was granted special dispensation to turn out for his club side Willetton.

Bancroft, who has played just eight Tests, begged for forgiveness in the aftermath of the tampering incident, saying it was something he would regret for the rest of his life.

As part of his punishment, he must also undertake 100 hours of voluntary service in community cricket.

New national coach Justin Langer has indicated he will be welcomed back into the team once his ban is served, if his form justifies selection.

Moeen’s cricket does the talking as Worcestershire win T20 Blast

Tye to replace Cummins for T20s in India