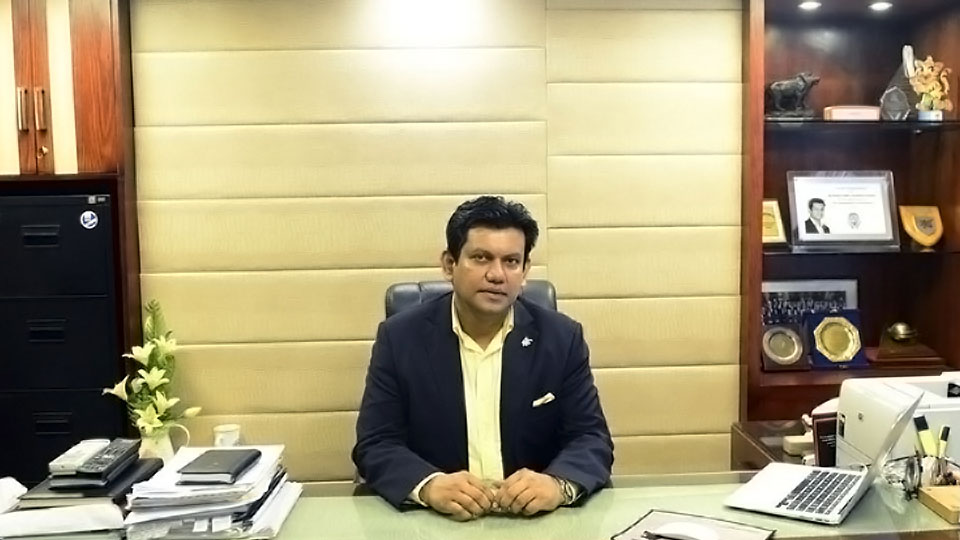 Dhaka: Australia’s cricket side is expected to tour Bangladesh later this year for their first Test matches there in more than a decade, an official said Tuesday.

The world’s number-two side is expected to play two Tests against the cricket minnows in August and September in Dhaka, Bangladesh Cricket Board chief executive officer Nizamuddin Chowdhury said.

“We are now working on the schedule and other details with CA (Cricket Australia),” he said.

The cricketing heavyweights have not played a Test in Bangladesh since Ricky Ponting’s team toured there in 2006.

Bangladesh were only granted Test status in 2000.

Outside major international competitions, the two sides have only played two one-day series in the past 10 years, with Australia maintaining a clean victory slate.

Australia were scheduled to play two Tests in Dhaka and Chittagong in October 2015 but the tour was cancelled amid security fears after a spate of attacks by Islamist extremists in the Muslim-majority nation.

Australia also refused to send their junior team to last year’s Under-19 World Cup in Dhaka due to security concerns.

Since then the cricket authorities of the two nations have been negotiating a fresh chance for Australia to tour Bangladesh, and the possibility of limited over matches to complement the Test.