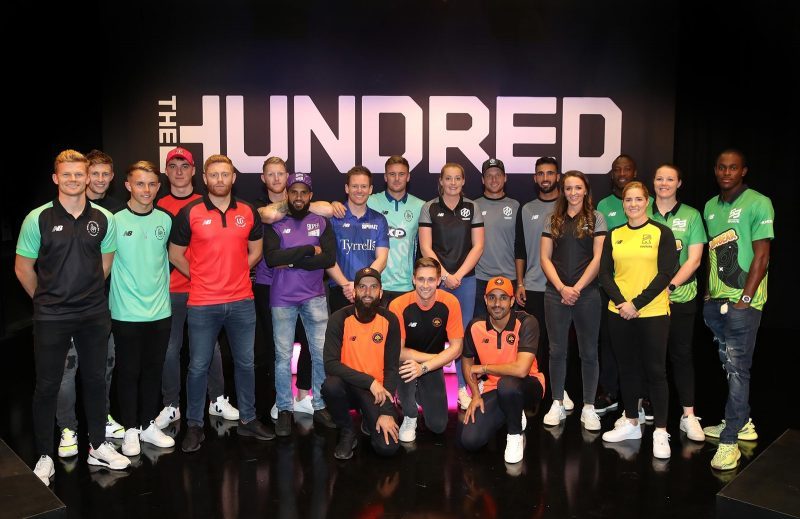 Aussie players, coaches brace for delay to The Hundred

The COVID-19 pandemic is likely to delay the launch of England’s new cricket competition The Hundred by a year, placing Australians’ involvement in some doubt.

Steve Smith, David Warner, Mitchell Starc and Aaron Finch are among 10 Australian male players who signed up for the domestic league in England, which will feature a format consisting of 100-ball innings.

Some eight members of Australia’s XI from the recent Twenty20 World Cup final were confirmed starters in the women’s Hundred.

Simon Katich is one of five Australian head coaches in the eight-team men’s tournament, the maiden season of which was set to run from July 18 until August 16.

But the growing expectation is it will be pushed back to 2021 as cricket tours and events continue to be affected by the health crisis, including this week’s indefinite postponement of the Indian Premier League (IPL).

The United Kingdom remains in shutdown and its coronavirus death toll was 12,868 on Thursday.

The England and Wales Cricket Board (ECB) is mulling whether it will be practical or possible to play some games without crowds during its home summer, including Australia’s limited-overs tour.

However, the chief focus of The Hundred was to bring new fans through the gate and that will almost certainly be impossible this year.

“There has been a lot of speculation about The Hundred, given it’s a new tournament, that it probably doesn’t make sense for it to be played in front of empty stadiums if it was OK to play in that July window,” Katich told SEN.

“So there has been speculation about it potentially being delayed until next season.

“I’ve got no problem with that and I think a lot of people would think that’s probably the way to go, if things keep tracking the way they are in the UK.”

Shane Warne, Darren Lehmann, Andrew McDonald and Tom Moody are the other Australian coaches involved in the men’s Hundred.

Securing their availability in 2021 should be straightforward, with the possible exception of McDonald given he is Australia’s senior assistant and has already been earmarked as Justin Langer’s likely successor.

But the same can’t be said of the 10 Australian players given how congested the international calendar will likely be in 2021.

The International Cricket Council (ICC) faces an incredibly difficult job attempting to rejig the Future Tour Programme and squeeze in the various games that will be scrapped because of COVID-19.

The ICC’s most pressing issue is deciding whether to delay, cancel or continue with this year’s Twenty20 World Cup.

It was set to be held in Australia during October-November; dates that IPL organisers are reportedly eyeing off as a potential window for that tournament.