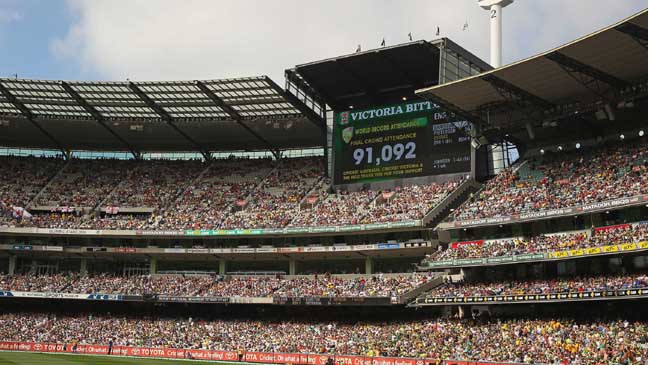 Ashes gone, pride at stake for wounded England at MCG

Melbourne: England have lost paceman Craig Overton and may make a further change as they try to restore some pride in Tuesday’s fourth Melbourne Test after surrendering the Ashes to Australia.

It’s been a tour from hell for Joe Root’s beleaguered team, succumbing to three heavy defeats which rendered the last two Tests in Melbourne and Sydney “dead rubbers.”

Root has been in the eye of the storm over the tourists’ underwhelming efforts, with former Australia captain Ricky Ponting deriding him as a “little boy” who has been a “bit soft” during the one-sided series.

Several other under-performing senior players, notably Alastair Cook, Stuart Broad and Moeen Ali, have also been under the gun as some critics call for their axing.

Overton was ruled out on Sunday with a rib injury, with either Tom Curran or Mark Wood likely to replace him, while young leg-spinner Mason Crane is pushing for a Test debut.

England and Wales Cricket Board chief Tom Harrison typified the feelings inside the team when he said earlier in the week: “I don’t think this is the moment for rash decisions.”

Wicketkeeper Jonny Bairstow has called on his teammates to rally behind their under-fire skipper.

“We don’t just owe him (Root), we owe ourselves as well,” Bairstow said. “We’ve got to go out there and try and win both of these Test matches.”

Talking is one thing, doing is another for England, who have had their moments in the series but have been blown away by big losses — 10 wickets in Brisbane, 120 runs in Adelaide and an innings and 41 runs in Perth.

Cook, who became the first Englishman to play 150 Tests during the series, has scored just 83 runs in six innings, while Root has two half-centuries but only a total of 176 runs at 29.33.

In comparison, Australia skipper Steve Smith is in cracking form and is coming off a Test-best 239 in the third Test. He is averaging 142 for the series.

Smith’s phenomenal form has him in rarefied company, occupying joint second position in the ICC’s all-time rankings list along with England’s Len Hutton and behind only the legendary Don Bradman.

The Australian skipper is gunning for his fourth consecutive Melbourne Test century after hundreds against Pakistan, the West Indies and India in the last three Boxing Day showpieces.

There will be some respite for England, with Australian pace spearhead Mitchell Starc ruled out on Sunday with a bruised heel and replaced by Jackson Bird.

But Smith has vowed no let-up in short-pitched bowling against England’s tailenders, despite claims the umpires should give the lower order more protection.

“We obviously had a plan from the start of the series that we were going to bowl a lot of short stuff to those guys, much like we did back in 2013,” Smith said in the past week.

Australia have won half of the 56 Tests played at the vast MCG, although England won there in 1998 and 2010.

Cricket Australia chief executive James Sunderland said the Boxing Day crowd was likely to surpass the 91,112 that made Ashes history in 2013-14 even though England had already lost the series. 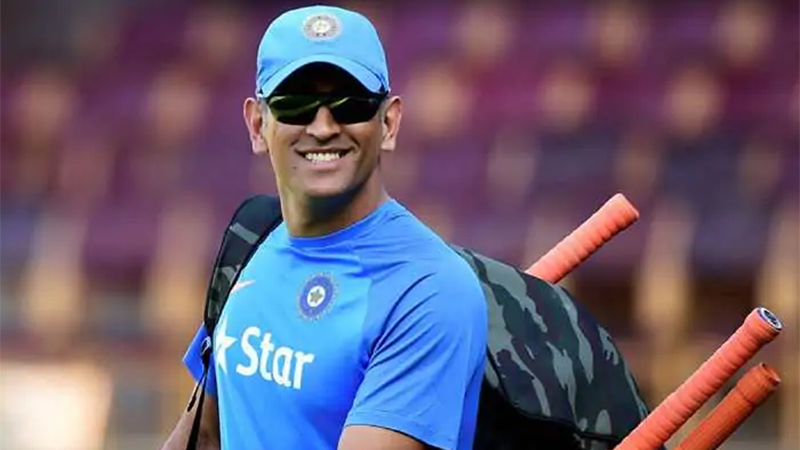 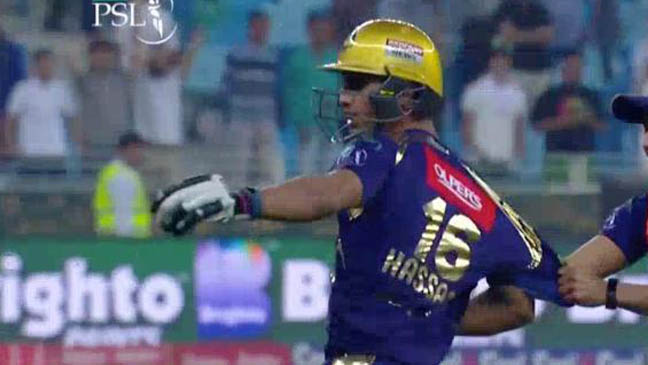 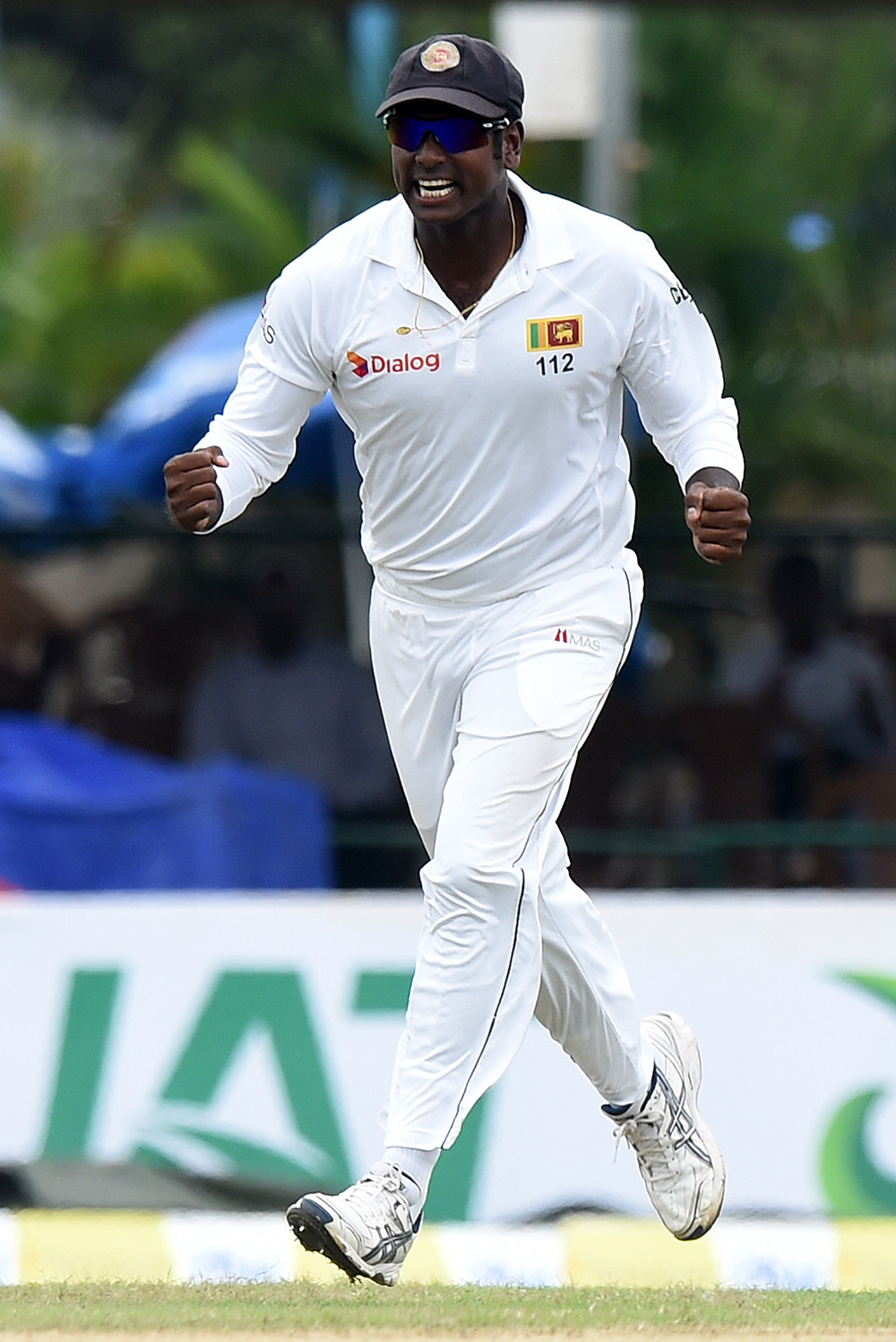 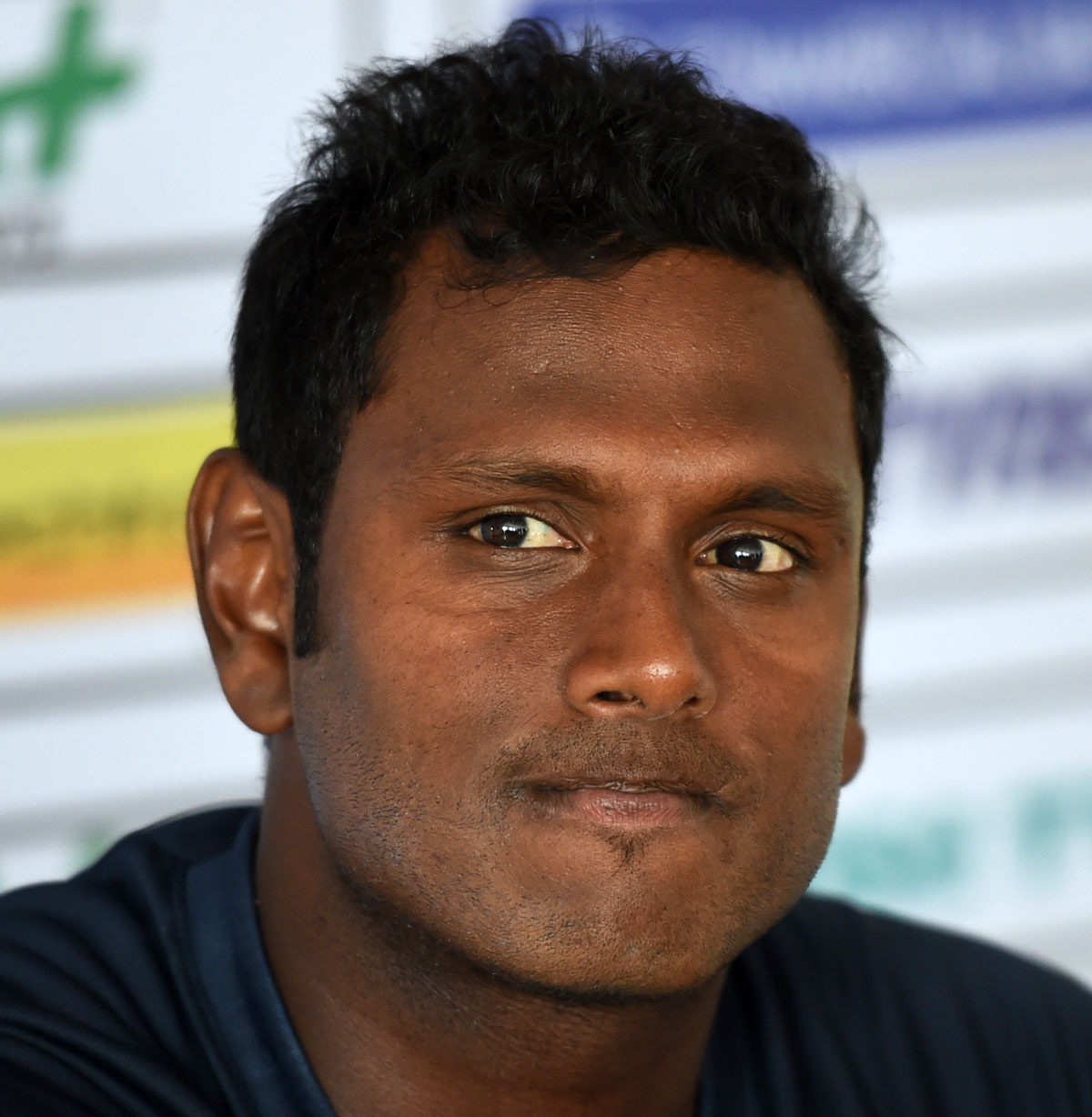 Sri Lanka vow not to let Australia off hook