Pakistan cricket hangs in thin balance. I must confess, there are times when one wants to restrain ostracizing PCB’s policies. It’s not about being meek, it’s not even about not really having any hope to see clear-headed decisions being taken. It’s about biding our time. In the last twelve months, we have seen a handful of decisions reverted, some extravagant appointments made and priorities not encompassing important aspects of running cricket luridly visible.

If I say inadvertently or due to lack of expertise cricket is being ruined may well be an understatement. When I look towards the Pakistan team, I feel selfishness overpowering a collective narrative. The will to win is absent. Skill and talent are one part, the other is savviness. In the majority of the players there is an acute deficiency of self-belief. Defensive mindset has seen them under performing or not being able to translate into winning. It seems for them cricket isn’t a team game but eleven individuals rallying around to survive. I am not holding back. Pakistan cricket is being wrecked from the top down. In Sri Lanka, maybe the ruination is bottom up. I see new players joining the old and honestly, their skill set and attitude, I believe it’s not what I had seen growing up or being part of the 1990s cricket in Pakistan. Honestly, I am not interested in big names being enrolled to run the Centre of Excellence. The thinking behind setting up the Centre of Excellence or shifting to a regional model, restricting first-class cricket to six teams, and coming up with constitutions for regional, city and club cricket is just fine. 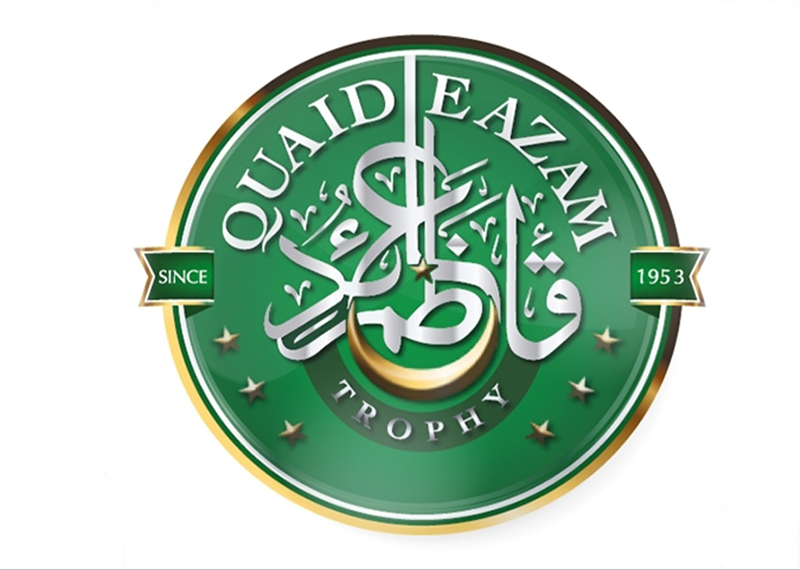 Theoretically, this looks amazing. What’s our practical reality? Did someone from the Pakistan Cricket Board look deep into the demographic distribution of cricket players, the reality of having self-financed or self-sustainable regional models, how they had contemplated devolving power and making the regions independent generating their own financial resources instead of incurring an expense of up to Rs 1.2 billion annually upon the PCB. What could be the mode of electing people on the 90 city associations, even the regions and how to have 90 grounds available all around Pakistan? What shall be the mechanism of having people running city associations and the regional board? Is PCB ready to let the devolution take place? And if not from where they are going to get at least 36 administrators to run the regional boards and another (if keep the minimum number to six for each city association) 540 cricket relevant people? We heard Wasim Khan, Chief Executive Officer of the PCB giving a beautiful presentation on how U 13s and U 19s cricket shall fall under the ambit of City Cricket Associations?

From where they are going to generate funds to regulate junior tier and club cricket? Why should sponsors be interested in investing without any realistic corporate communication structures in place? No cricket playing country in the world changed their first-class model barring South Africa where Currie Cup having begun in 1890 saw a transformation in 2002-03, when six provincial teams were replaced by the franchises under lucrative sponsorship coming from Sunfoil. Even it didn’t even work.

Restricting first class cricket to six teams means a maximum of 120 players will be getting their chances and another 120 will be playing in tier 2. An estimate refers to about 64,000 players active in club cricket. Out of these 64,000 how many shall be actually getting to play formalized cricket? Where are the players’ pathways? For almost eighteen months we haven’t seen city cricket being organized? What the upcoming players shall do? Previously about six hundred players were active for various regional and departmental teams. Half of them have now been reduced to sit at home after the closure of departments? How shall they earn their livelihood? Franchised based Pakistan Super League has really been a hope nonetheless, recently we have seen, most of the owners have been left with their backs against the walls, to an extent of these businessmen going to the court and PCB not changing their stance. As they emanate from various franchises, PCB’s arrogance isn’t providing them any space to marginalize the losses incurred so far. PCB and we all have to ensure the Pakistan Super League remains viable. To all of us, it is our best social introduction to the cricketing world. Instead of increasing its revenue base, the financial outlay and to attract top stars of the world to enhance its brand equity, we have gotten entangled in in-house disputes. This should be high on agenda to get to a resolve to protect a product that has become a nerve root of our cricketing base. There is a tacit undercurrent of threat. Let’s hope the Pakistan Super League survives. It must. 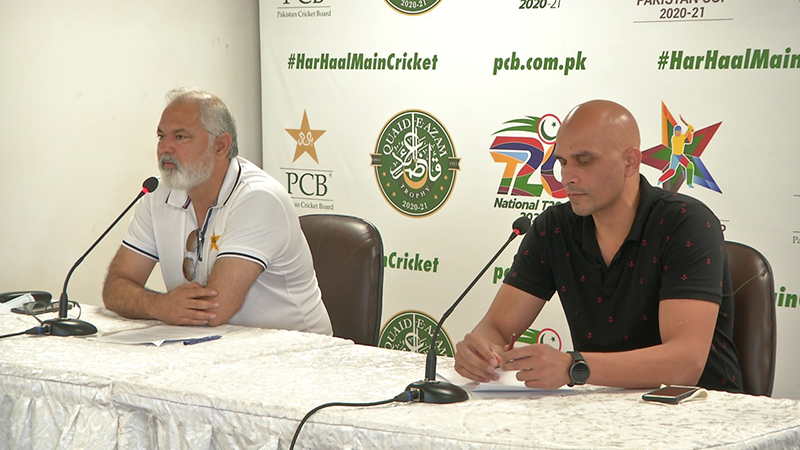 My only interest, as a cricket literate, a passionate and an indirect stakeholder is to see the Pakistani game growing. Whosoever does it isn’t my concern. I am more than ready to see Ehsan Mani and Wasim Khan doing it. Personalities hardly make a difference. If they are in a position to take decisions, hope they do not fall prey to arbitrary changes rather work for a proper long-term rejuvenation of Pakistan cricket. I still believe Wasim Khan has the attributes to pull cricket out of the conundrum it is facing at the moment. I hope the first-class structure put in place isn’t a damnable thing and isn’t a total flop. I must say, I adore the Pakistani game, cricket in general and I can vouch I may well be loving it much more than the people controlling it at the moment. One can say, cricket is in crisis, but at least we can be sure that, as long as our observational and analytical powers are with us, we will try to see it finding its direction. However, not to be in a state of self-denial, Pakistan losing to Zimbabwe in a One Day International at home validated our concerns. Pakistan cricket’s crisis is an existential one.

Unintentionally or inadvertently, everything productive is being destroyed. How PCB has picked up the regional coaches, how we have seen the Pakistan team packed with mostly the ones on the right side of the management has not seen the delicate balance between the like -minded individuals and the team. Pakistan cricket is rotting in different ways in different places. The essence of producing quality players is reformed, competitive and well-organized club cricket. However, over the years it has disintegrated, and the downward slide continues. Once the abundant cricket grounds have been crushed by the power of construction of new buildings, changing priorities have seen children having no proper places to express their skills and play matches. 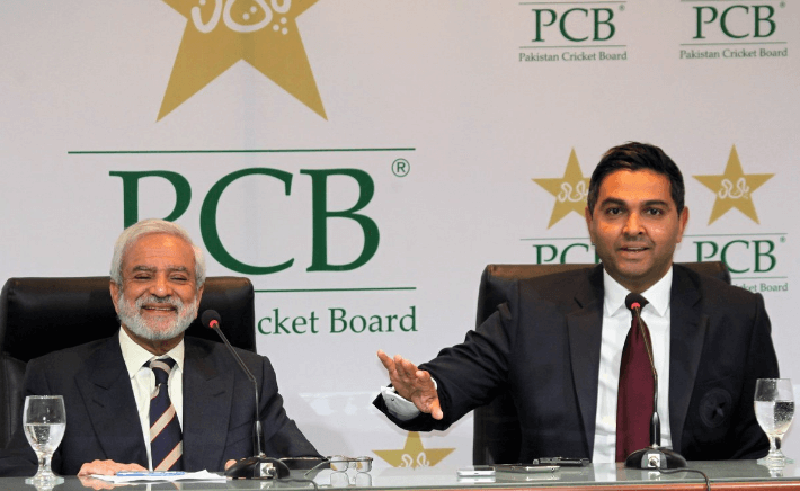 There are some genuine predicaments. There are inherent problems. There are some intangibles however this does not make the PCB guiltless. They have taken some calamitous decisions. Concept of having first class cricket played between the regional teams was just brilliant. I shall second the concept of regional teams competing and producing top players however the way it has been implemented isn’t really up to the mark. It seems a continuation of twisting, turning, fiddling with the models which had produced world beating cricketers throughout the country’s history. I didn’t want to say but I have to, the PCB has tried hiring people best for the jobs, as they envisioned, not necessarily their contemplation’s were accurate. There have been people hired with some knowledge of cricket, but even they seem to have no basic understanding of cricket’s demography and the layout in Pakistan.

Pakistan cricket is not beyond salvation. For sure we need executioners and to get the things going. We need to identify the flaws in our system and synthesize policies accordingly. I am sure there are people who can do it effectively. I am afraid, for now, the problems may well never be resolved out there in the middle.