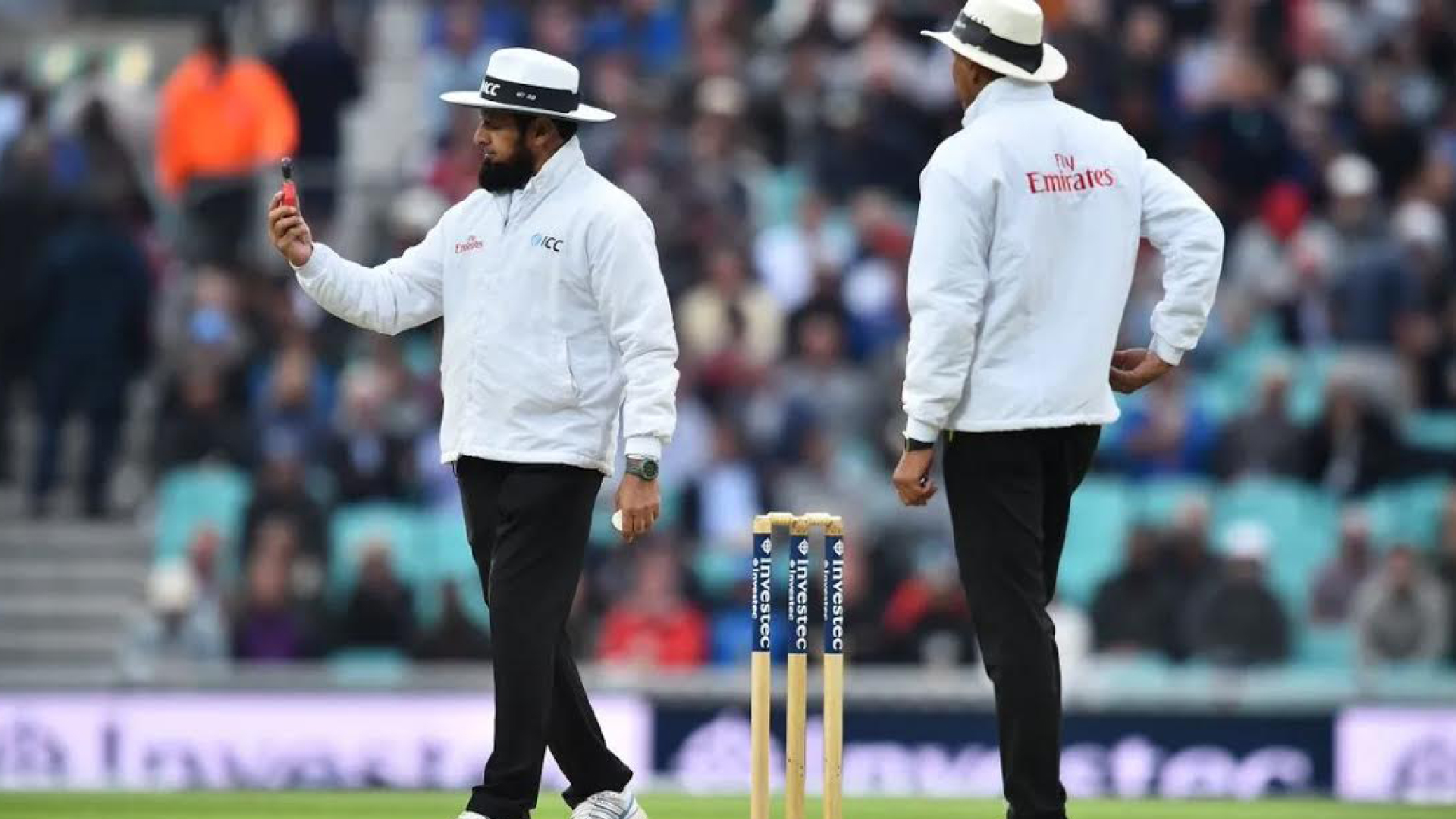 London: Aleem Dar is set to break Steve Bucknor’s record of most Tests as an umpire in the first match of the series between Australia and New Zealand, which starts in Perth on Thursday.

The 51-year-old, who took up umpiring after playing first-class cricket in Pakistan, is standing in his 129th Test match as an on-field umpire.

He stood in his first Test in Dhaka in 2003 during England’s tour of Bangladesh.

Starting his international career in 2000 during Pakistan’s home ODI series against Sri Lanka, Dar has officiated in 207 one-day internationals and is only two matches shy of the record of 209 matches in that format held by Rudi Koertzen of South Africa.

“This is one milestone I had never thought of when I began my umpiring career,” said Dar, who has also officiated in 46 Twenty20 Internationals.

“It is a truly amazing feeling and a high point of my life when I take the field here in Australia, thousands of miles from where I started my international career at home in Gujranwala,” Dar said in an interview released by the International Cricket Council (ICC).

“Steve Bucknor (from the West Indies) was my idol and it is only sinking in now that I will have officiated in more Test matches than him.

“In the nearly two decades of my international career, I have had the good fortune of watching some memorable matches and achievements like Brian Lara’s Test knock of 400 not out and South Africa’s epic chase of Australia’s score of 434 in an ODI in Johannesburg in 2006.”

“It is not easy officiating in this modern day of intense scrutiny, but I am sure with his dedication he will continue to move umpiring forward in the years to come,” he added.sc