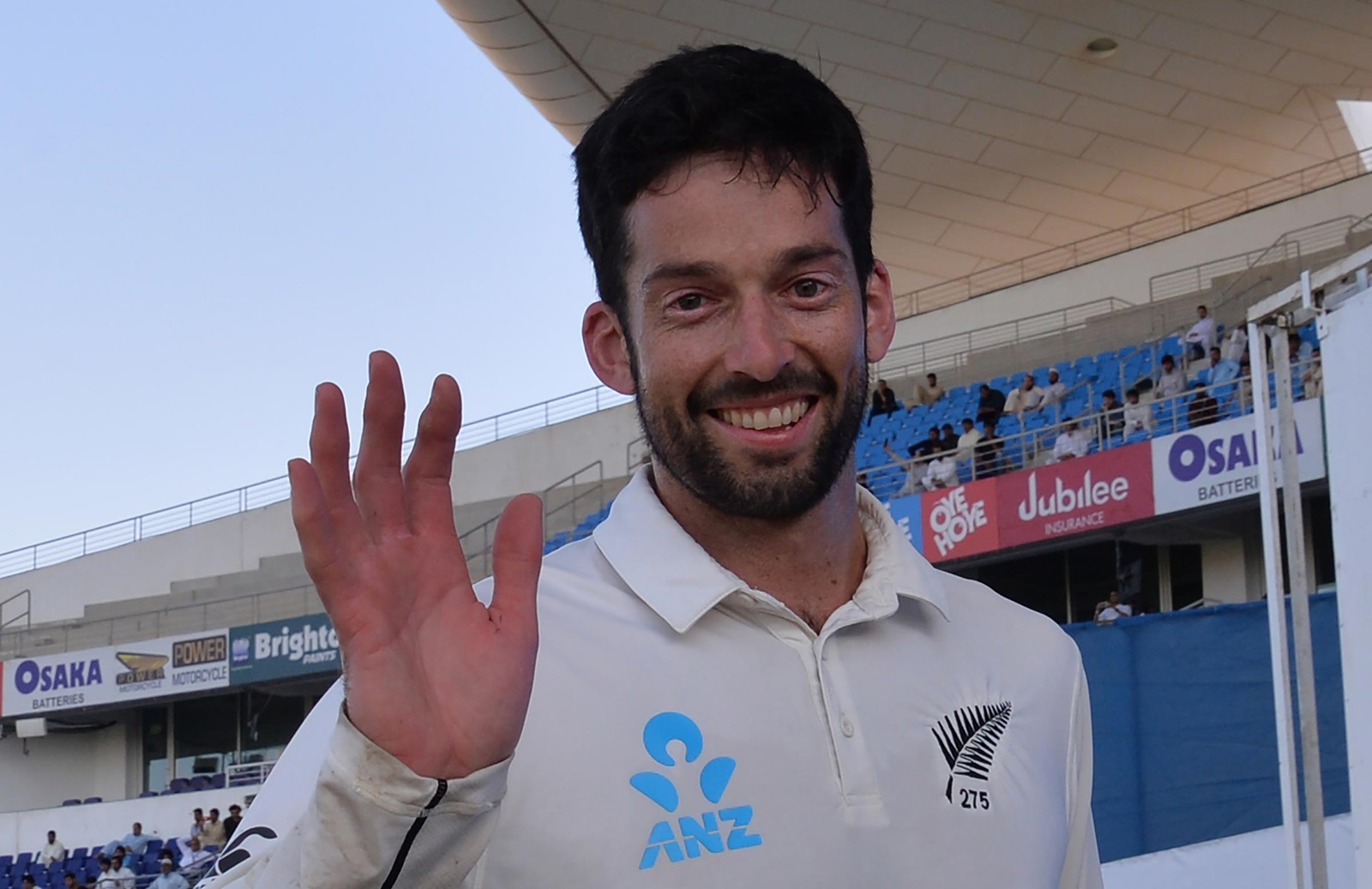 Wellington: New Zealand have turned to Will Somerville for his experience of playing in Sydney as they look to avoid a whitewash in the third and final Test against Australia.

Off-spinner Somerville, who was raised in Australia and played Sheffield Shield for New South Wales, will replace injured pace bowler Trent Boult for the Test starting in Sydney on Friday.

Coach Gary Stead said the inclusion of the lanky 1.93 metre (6ft 4in) Somerville was a nod to the expected conditions at the Sydney Cricket Ground.

“There’s no secret the SCG pitch is one of the more spin-friendly in Australia,” Stead said.

“Will offers something different to our two other spinners in the squad with his right arm off-spin and height.

“The fact he’s played a lot of cricket in Sydney during his career for New South Wales will also be helpful as we prepare for this final Test.”

Somerville, 35, has played three Tests, taking seven wickets on his debut against Pakistan in Abu Dhabi last year and a total of seven in two Tests away to Sri Lanka four months ago.

Boult is returning to New Zealand after suffering a fracture to his right hand in the second Test which Australia won comfortably by 247 runs on Sunday within four days in Melbourne.

Australia won the first Test by 296 runs, again wrapping up the match inside four days.

New Zealand already have Matt Henry and Kyle Jamieson in the squad to provide fast bowling cover while Somerville’s height and local knowledge could see him overtake the incumbent spinners Mitchell Santner and Todd Astle.

Somerville was one of the leading bowlers in Australia’s Sheffield Shield in 2016-17 season with 35 wickets at an average of 23.14.