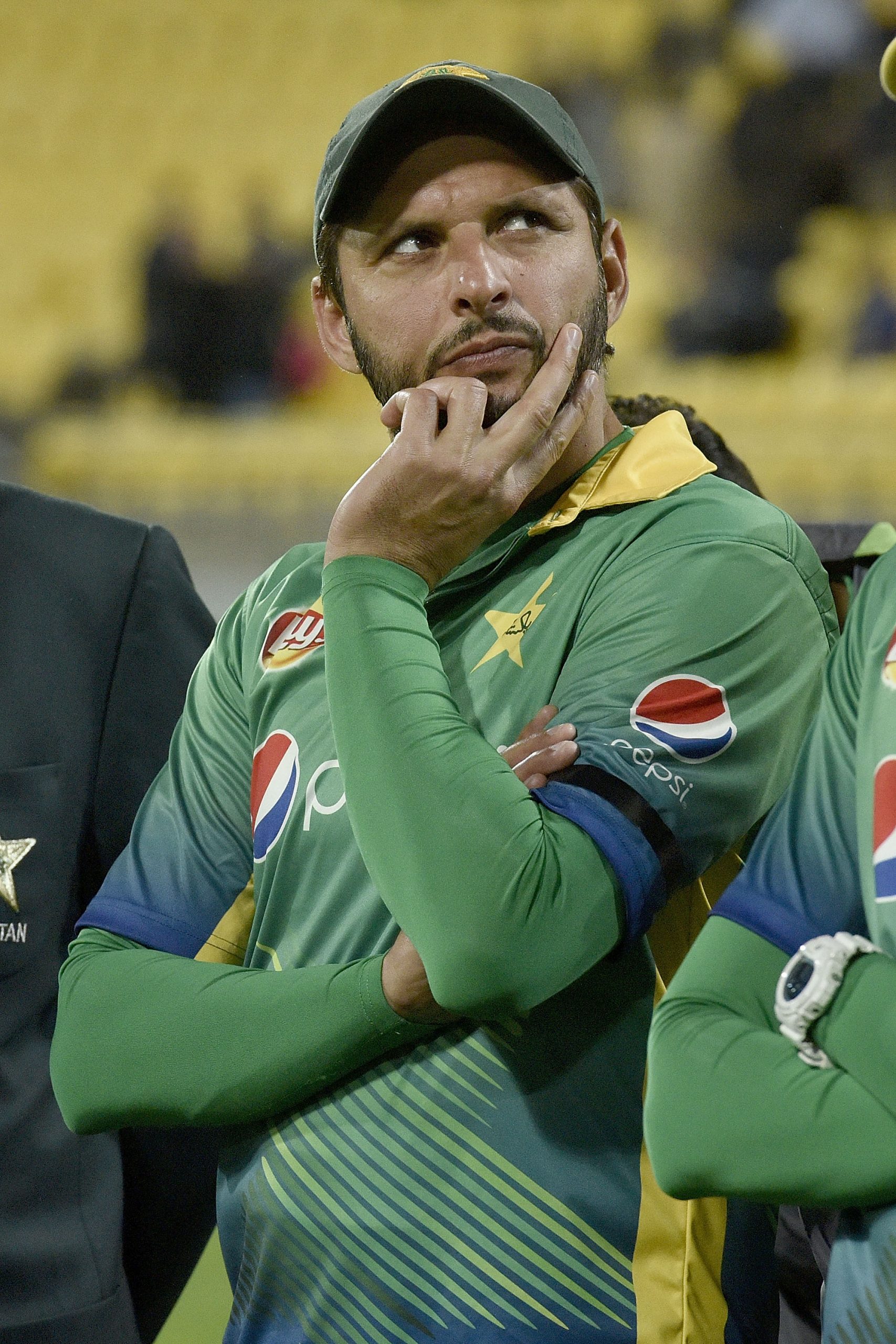 Dubai: Pakistan captain Shahid Afridi Wednesday said he was reconsidering plans to leave Twenty20 international cricket as he is facing pressure from his elder family members and close friends.

Afridi, who turns 36 next week, had retired from one-day cricket last year to add to his departure from the Test arena in 2010. He was due to retire from all international cricket after the World Twenty20 in India finishes in April.

But Afridi said he may continue playing Twenty20 cricket for his country.

“I had announced that I will leave all cricket after the World Twenty20 in India but my elder family members and some friends are putting pressure on me to continue playing Twenty20 cricket, so I am thinking on that,” Afridi told AFP before leaving for Bangladesh.

Afridi will also lead Pakistan in the five-nation Asia Cup which starts in Dhaka from Wednesday. Pakistan play India in their first match on Saturday.

Afridi said he takes all his decisions with mutual consultation.

“I have a family who told me that I retired from one-day on my own so I have to consider their advice on the Twenty20 retirement, but I have to look at all the factors before taking a final call,” said Afridi.

Afridi is the highest wicket-taker in the shortest format of the game with 91 in 90 matches but his recent form has not been good.

“I have to look at the results of the team in the Asia Cup and then at World Twenty20 and that will help me take a final decision. We have not been doing well because we do not have quality youngsters coming up.

“So if I feel that the team needs me then I will continue but if I feel otherwise that I am taking place of a better player then I will leave.”

Pakistan lost 3-0 to England in the United Arab Emirates in November last year and 2-1 in New Zealand last month — a performance which left them in sixth position in the Twenty20 rankings.

Also on Wednesday Hampshire announced that Afridi would be returning to English county cricket and the Ageas Bowl for this year’s T20 Blast.

The all-rounder had previously played for the south coast club in 2011, and he reached the final last season with Northamptonshire. AFP

Cricket could be part of Asian games