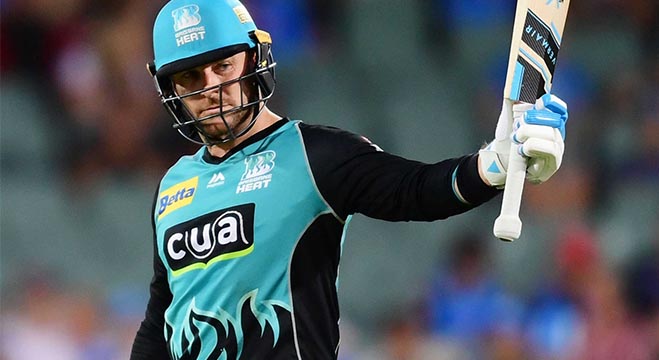 Brendon McCullum has called time on his KFC BBL career, and will play his final game for the Brisbane Heat this week.

The former New Zealand captain will not take up his contract option to return for BBL|09 and will play his last game on Friday at the Gabba when the Heat takes on the Melbourne Stars.

The 37-year-old who was a foundation signing for the Heat in BBL|01 addressed the playing group in the aftermath of last night’s win over the Adelaide Strikers.

“I will continue to play T20 cricket in 2019 in various competitions around the world and will then look to transition into a coaching career,” McCullum said in a statement.

“The prospect of being able to transfer the skills, experience and leadership I have been lucky enough to bank over my long T20 and also international career into coaching is very exciting.

“I have absolutely loved playing for the Heat. The fans have been amazing with their support and I have enjoyed seeing the pleasure they get from coming to our matches and having fun.

“I’ve had a great time playing with my teammates, and it was a privilege to captain them. Coming into Brisbane each year before the start of the competition was always a highlight.

“Being a part of the BBL has been a special part of my career. Having been there at the start, and then seeing it grow and evolve into one of the best T20 competitions in the world has been great to be part of.

“I think the BBL will get stronger and better from here too as everyone becomes more comfortable with the format and the clubs continue to be bold in their planning and preparations.”

Heat coach and former Black Caps teammate Dan Vettori said McCullum paid tribute to a player who may yet return to the Heat as Vettori’s assistant in future years.

“His greatest quality is wanting everyone in the team to do well and this week will give us all a wonderful opportunity to reflect on his values and show how we can build on them in the future,” Vettori said.

“Baz has been instrumental in developing the club on and off the field and we consider ourselves very fortunate to have had him involved from the beginning as a foundation player in 2011,” he said.

“He’s been key in shaping the direction of the Heat and our approach to how the game is played. He has been involved in some fantastic wins and been a positive influence around the club.” 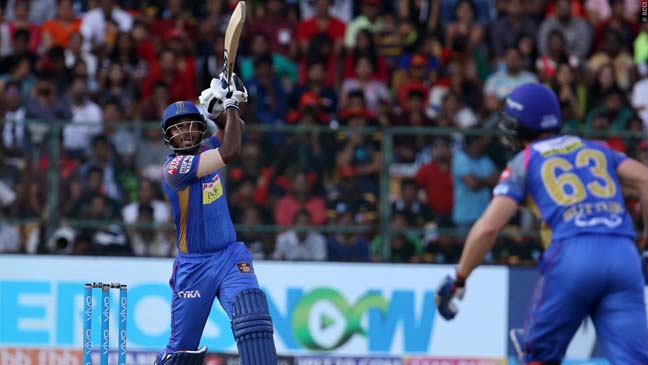 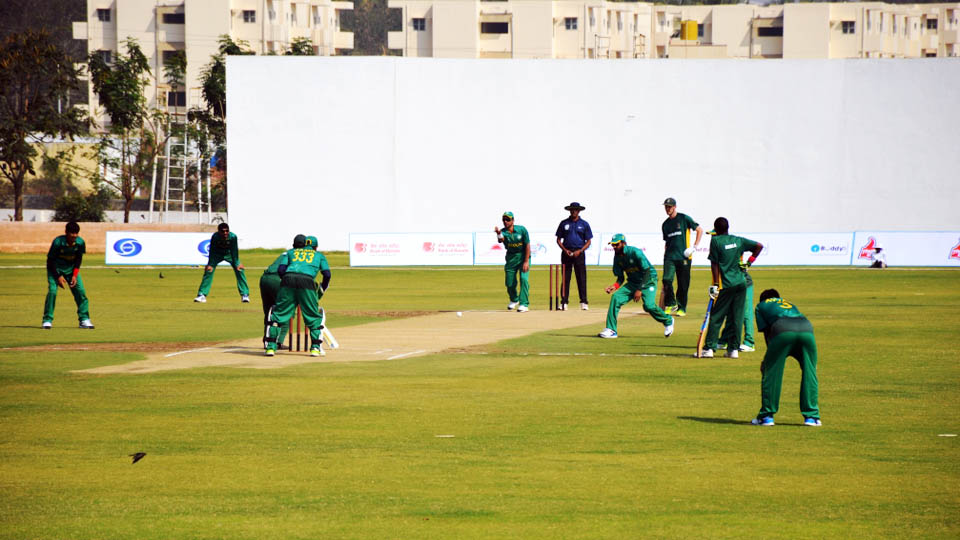 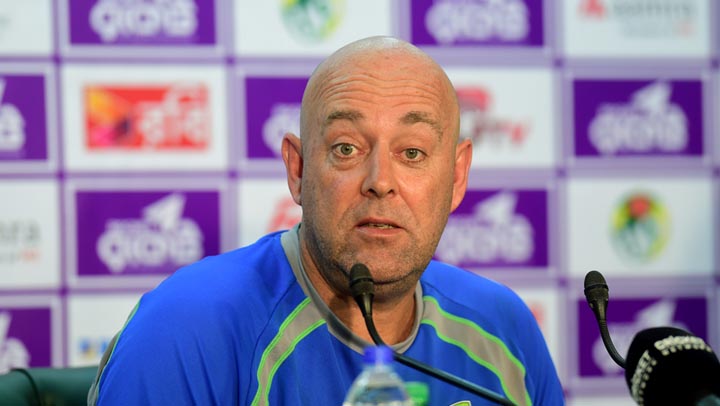 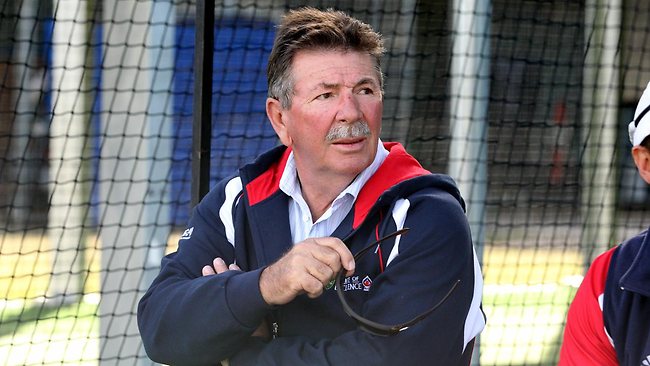